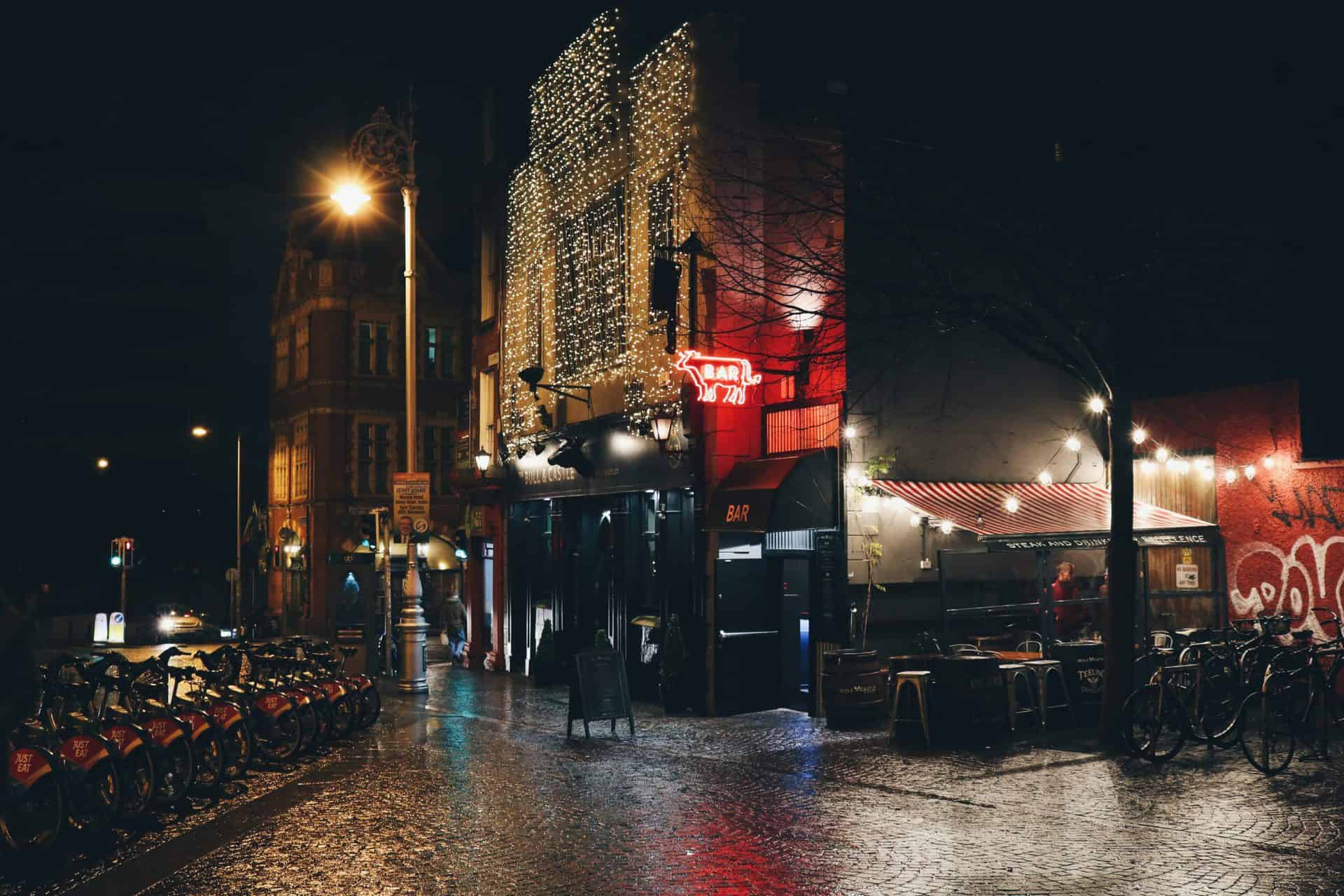 Irish tourism is continuously gaining traction. Between the months of January and April 2019 alone, overseas arrivals have grown by 5.1%. This figure is in comparison to 2018’s statistic and Ireland has seen 144,500 more people than the previous year. The first four months of the year represent around 27% of the island’s total arrivals.

Niall Gibbons, the CEO of Tourism Ireland, has commended the figures explaining the “solid performance” on the American market. The North American arrivals have grown by 8.3% in the first four months of 2019, which accumulates at an extra 42,300 guests from the United States and Canada. Gibbons also commented on the fantastic results from Mainland Europe which has seen an increase of 6.1%. These figures are particularly driven by tourists from France and Spain.

Throughout the rest of the world, there has been an increase of 7.1% to the Emerald Isle which is an encouraging start to 2019. Prepared for the current climate with Brexit looming, Gibbons revealed in a statement to the Irish Times that “Britain remains our most challenging market for the upcoming peak season”.

There is ground to build on, as the statistics reported a rise in British visitors by 2.4% between January and April 2019. Despite currency fluctuations and the uneasiness of a looming Brexit, Gibbons is hopeful, “Our aim is to continue to grow overseas arrival numbers and revenue”. An admirable ambition for the development of Irish tourism.

Regardless, these figures show consistent growth in Irish tourism which in turn provides the allocation of more jobs in the tourism and leisure industry. With world-class tourist attractions, hotels, and cuisine, one could expect to see these figures continuing to grow as well as helping the growth of the economy.

Ireland is one of the best European Destinations where the filming of the famous TV show Vikings had several filming locations! If you’d like to see what our video bloggers have filmed around Ireland, we invite you to visit our ConnollyCove YouTube channel!

Longford's Centre Parcs: an Amazing Boost to Tourism in Ireland