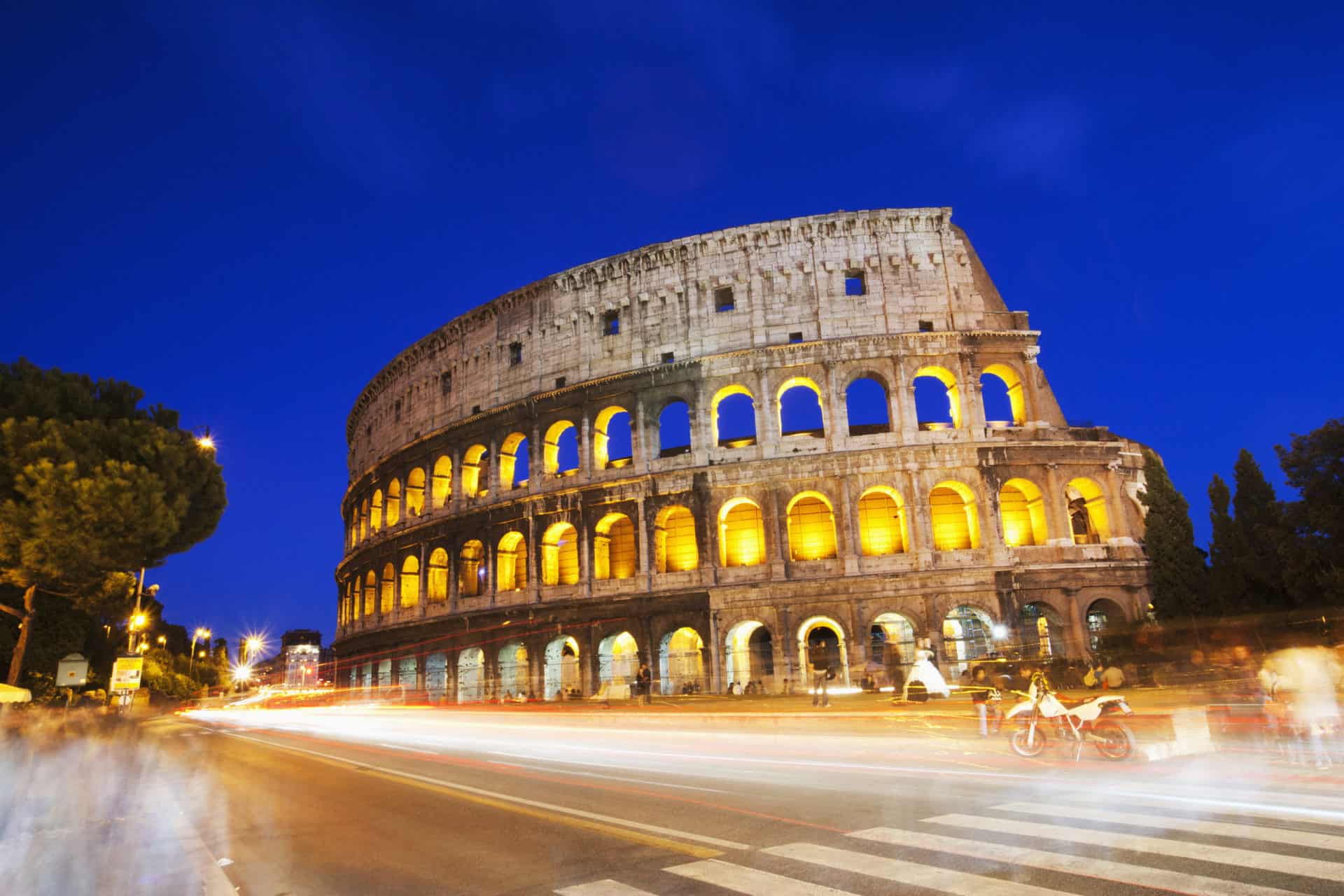 Many people from different places around the world are no strangers to Italian superstitions. In fact, Italians happen to be among the superstitious people around the world. They believe in signs, and that love and fortune can be brought with the simplest means.

People spend their lifetimes searching for love, luck, and wealth; they are the essence of life. When they are nowhere to be found, people start creating superstitions about their bringing. That way, they believe in having control over their lives.

The emergence of peculiar superstitions, in many cases, can be tied down to myths and legends. Italy is no exception when it comes to weird notions. Besides being one of Europe’s countries of love, it encompasses more than just its romantic facade.

Let us walk you through some of the most remarkable landmarks that hold interesting Italian superstitions around them.

The Lizard of the Cathedral in Pisa

Pisa is one of the most remarkable tourist attractions in Italy. Not only does the Pisa tower attracts visitor, but also the Cathedral of Pisa does. There are some Italian superstitions around that place that people relate to fortune and success.

According to old traditions, a pilgrimage of 100 days is made around the cathedral. Its purpose is to bring the students effortless success in their exams. People refer to this pilgrimage as Rito della Lucertola in Italian.

Moreover, there is a tiny lizard sculpture that lies at the entrance door of the cathedral. Caressing the lizard is among the pilgrimage requirements for inevitable success. You don’t have to be a student to do that. The original tradition professes that touching the lizard, in general, attracts luck in different life aspects.

It turns out the lizard of Pisa is not the only sculpture that brings luck. Torino is home to the metal sculpture of Christoper Columbus, designed by Dino Somá. It restfully sits at Turin’s Castello Square

Plated in bronze, the sculpture depicts Columbus holding a globe with his pinky finger tucked out. Legends have it that rubbing this finger brings good fortune and success. Italian superstitions love emerging around sculptures that lie across the country.

The Statue of Juliet in Verona

Verona is an impeccable city that houses one of Italy’s most romantic spots, Juliet’s balcony. This spot was named so after Shakespeare had set his fictional character there. In 1972, Nereo Constantini created a statue for Juliet, placing it in the spot’s courtyard.

The beliefs around this statue revolve around finding true love. As inappropriate as it sounds, visitors have to touch the statue’s right breast to find their way through true love. It’s also believed that such caress can help in vanishing any relationship problems and making them flourish again.

The Bronze Pig Statue in Florence

Well, it seems like the Italian superstitions around statues and sculptures are not going to end soon. Here is one more figure that brings fortune and luck, il porcellino. It is a porcelain statue of a bronze pig that Italians are optimistic about.

The tradition goes that placing a coin into the pig’s mouths says a lot about your future. If the coin falls into the below grate, good luck will come your way. It also states that you will be back in Florence someday. On the contrary, if the coin gets stuck, you should refrain from adding more, or cursing will be your fate.

Not only does it bring luck, but this pig can also increase the chances of bringing tiny creatures to life. It’s believed that rubbing the pig’s snout can increase women’s fertility. Well, it is really odd and awkward, but people still do it anyway.

The Trevi Fountain in Rome

Apparently, there are various places in Italy that you need to prepare coins before heading to. The Trevi Fountain is one of the most prominent landmarks in Rome that hold Italian superstitions around travel. The legend states that throwing a coin over your shoulder in the fountain will guarantee that you’ll revisit the city.

It’s an exciting spot to visit that literally costs you a coin. If you wonder where these coins go, we assure you it’s collected for a good cause. It’s said that these coins are always collected to support orphanages in Italy. The same applies to the coins placed into the pig’s mouth.

The Vittorio Emanuele Galleria, named after Victor Emanuele, the first king of Italy kingdom, is one of the oldest shopping malls. Its beautiful designs, with glass ceilings allowing the penetration of sun rays, have attracted many visitors.

Once you’re there, you can’t help but notice the mosaic bull on the floor capturing people’s attention. It’s said that stepping on the bull’s genitalia brings good luck. No one knows where this tradition came from, but it became one of the trending Italian superstitions in Milan.

The Mulvian Bridge in Rome

The Trevi Fountain is not the only landmark that holds odd Italian superstitions in Rome. The Mulvian Bridge, or Ponte Milvio, is deemed one of Italy’s most romantic spots. It is where Federico Moccia based his famous novel “Three Steps Above Heaven.”

Moccia had magically written in his novel that the protagonists held a padlock on the bridge to symbolize their love. It’s impeccable how some words inspired many lovers to express their love in the same way. It became a tradition that lovers perform the same practice to eternalize their love.

Now that you’ve learned about the Italian superstitions around famous places, it’s time to dig deeper into this culture. If you’re excited to take a stroll around Italy’s streets, you may learn a thing or two about its people. Here are some odd yet hilarious superstitions that Italian used to, or still, believe in:

Toasting to good luck and new beginnings is a worldwide practice that people tend to engage in. Of course, Italians love to toast but make sure you don’t jokingly toast with water while in Italy. The locals believe it brings bad luck.

Where is the Hat?

Let’s say you prefer shielding from the sun under a hat while exploring the Italian streets. Once you’re somewhere indoors and ready to take your hat off, be alert where you place it. According to Italians, as odd as it sounds, laying your hat on a bed is a sign of bad luck.

Spilling things don’t sit well in the world of Italian superstitions as well. Many cultures fear when milk is spilled; they fear the inevitable evil fate when this happens. Interestingly, they have no concern when the spilled liquid is milk, but it’s terrifying when it’s olive oil or salt. So, if you are enjoying an authentic Italian meal at a restaurant, make sure you safely tuck the salt away.

Hasn’t it always been “wood”? Yes, in many cultures, touching wood is the proper response to stop evil eyes and envy. However, Italians seem to believe in the power of iron instead. Tocca Ferro, which means ‘touch iron,’ is a proverb you may hear a lot while in Italy.

If Italy happens to be your next destination, you’ve now known many places to visit and explore. You’ve also learned a lot of Italian superstitions that may help you show respect to their culture and beliefs. They may also come in handy when it comes to warding off bad luck.

The Ultimate Toulouse Guide: Best 9 Things to Do & See in Toulouse, France