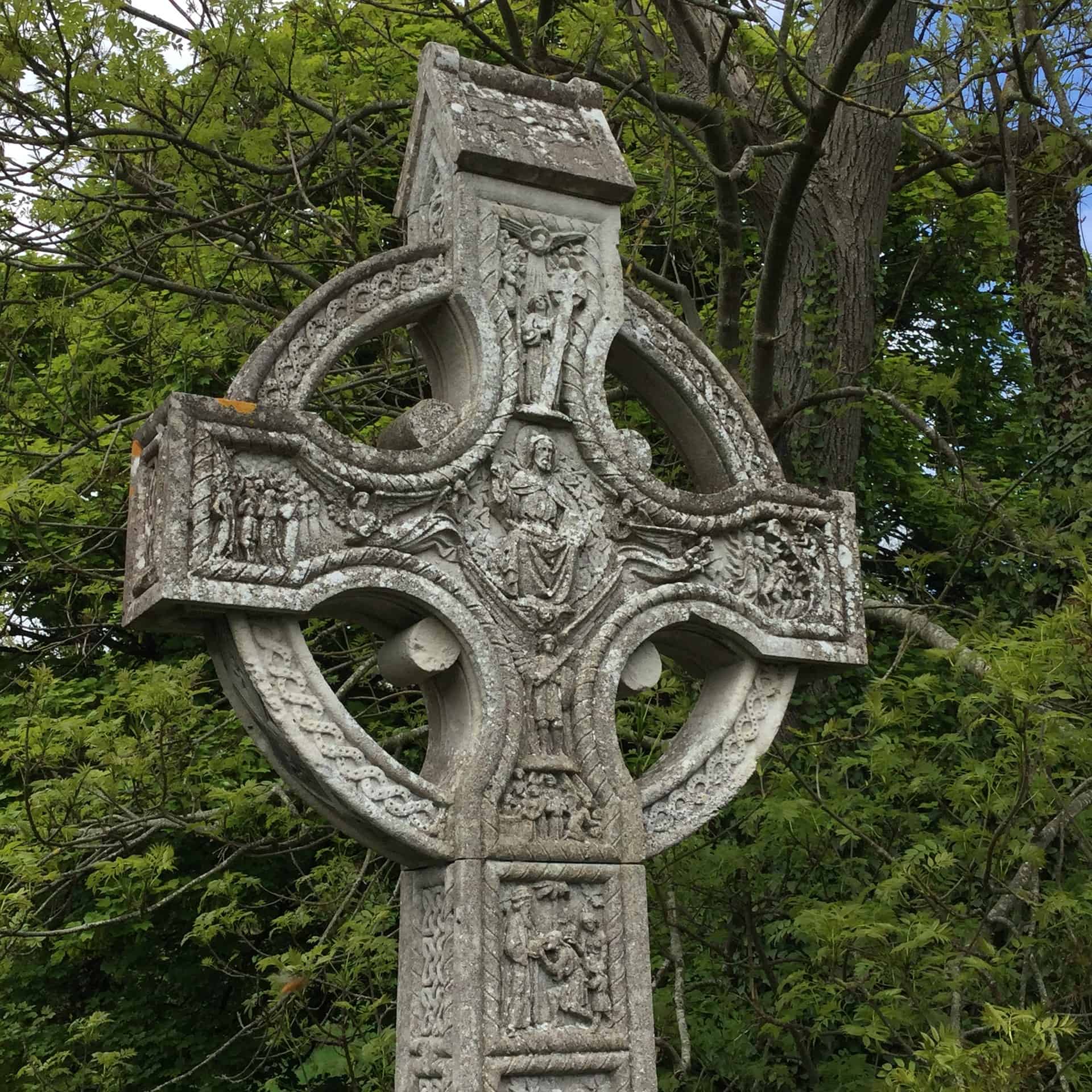 The world is a wide place where you get to come across a dissimilar diversity of people. Traditions and beliefs can differ according to cultures. However, religions play a great role as well. Believing in God can, sometimes, depend on where you come from. There is more than one religion and they all come with their own beliefs, rituals, and blessings. Ireland is a fascinating land that has its own heritage and rituals. Even though the majority of its population is Christians, there are other religions in the country. However, Christianity is a significant religion in the Irish culture. It plays role in shaping its traditions, customs, and superstitions. That gets us to the fact that there are Irish blessings. Blessings are available in all religions; however, there are one specified for Christians and Irish Christians in particular.

THE ARRIVAL OF CHRISTIANITY IN IRELAND

Religions do not widely differ from one country another. One religion is supposed to be the same one all over the world. However, that does not change the fact that cultural beliefs may interfere. The interference of traditions with religions may result in a brand new superstition. Besides, superstitions always have roots of existence; they are usually cultural or religious. In most cases, it is even a combination of both. Going back to the main point; differences may occur in religions according to cultures. For example, Christians in Ireland practice what is called the Irish Wake. They also believe in the Fairy Trees to bring people opulence and lavishness.

Long before the arrival of Saint Patrick, Ireland was a country full of pagans. People used to believe in the gods and goddesses featured in the Irish mythology. However, when Christianity got beyond the borders of Ireland, things changed. People who converted to Christianity knew they shouldn’t believe in gods that were excluded from that religion. Just then, Ireland became a different place. There were different approaches to the newly arrived religion, but the major principles were all the same. That was when the Irish blessings started to be a thing. Blessings became very prominent in people’s lives. It was part of the religion they believed in as well as part of their lives.

Read about the Arrival of Christianity in Ireland.

THE SIGNIFICANCE OF THE IRISH BLESSINGS

Whether you are Christian or not, you may have wondered about the importance of blessings. Irish blessings, in particular, are not necessarily different from other blessings. However, they may occur more frequently on some days that the Irish people solely celebrate. The bottom line is blessings exist in Christianity, Islam, Judaism, Hinduism and all religions. The importance of them is equally similar in almost all of them.

Blessings are practices and words you say to ask God for something you long for. Those things may include health and wealth; things that most of us expect having effortlessly. Every day, we are blessed with things that we do not usually pay a further thought for. Not everyone is blessed with shelter, food, and other things that we regard normal in life. In fact, the purpose of the Irish blessings is to make people realize how generous God has been with them. They strengthen people’s faith and make them more humane and merciful towards those in need.

For Learning about the Purpose of Blessings, Click Here.

The Most Prominent Practice of Irish Blessings

It does not matter whether you are Irish or not. When you ask for blessings from God, you pray. There are lots of Irish blessings regarding different aspects of life. However, when you are Irish, there is one practice that is surely familiar around the place. This practice includes the existence of fairy trees and, trusts us, there are plenty of them. However, they have different names, including Wishing Trees, Hawthorn Trees, and May Bushes.

What are the Fairy Trees?

In fact, those trees are ones that exist in the most unexpected places. These locations may include the middle of an empty field or the side of the highway. Usually, there is a well that sits somewhere near the tree as well. As a consequence, you can easily spot a fairy tree even when you are miles away. According to the Irish superstitions, people believe that the magical folk of the underworld lived beneath these trees. Fairy trees were also referred to in the tale of the Tuatha de Danann. The tale claimed that the Sidhe went to the Underworld and fairy trees were their way of marking their territories. Lots of people are too afraid to approach those trees, but others love the very idea of their existence.

Believers do have the tendency to perform ritual practices around fairy trees. This practice is part of the Irish blessings. It involves some rituals where people tie ribbons on branches and pray to God. Another way to perform those Irish blessings is through hanging strips of clothes and asking for what they wish for. There is a popular day where people gather to practice this ritual and it happens to be in spring. May Day is what people refer to it and sometimes it is The Spring Festival.

A Brief about May Day

May happens to be the month where this tradition takes place. Obviously, the name says it all. May Day is actually a public holiday that occurs on May 1st. The tradition has been around since forever; ancient people used to practice it as well. Like any other celebration, it includes special Irish food, dances, and theme songs. May Day may be part of the Irish blessings that Christians believed in. However, this tradition was also part of the paganism; it already took place during the ancient times.

Learn about the Blessings of Different Religions. Click Here.

THE POWER OF THE IRISH BLESSINGS

Blessings have been around for a very long time even before religions existed. However, at some point along the way, things can get shaky. No matter how much faith you have, it can shake while going through a rough patch. That was what exactly happened to lots of Christians during the hard times. Ireland faced one huge disaster during its history; it was the Irish Potato Famine. Well, Ireland was one of the countries that are famous for potatoes as a popular food. Precisely, it is an affordable type of food and abundant among the poor. When the famine struck, people’s faith was shaking. On the other hand, some people’s faith was stronger than ever; they believed in God to be their savior. They were waiting for God to help guide them out of their crisis.

In 1846, Ireland faced its most tragic trauma in history. Hunger was all over Ireland and people were suffering badly; they were starving. The poor were the ones who suffered the most, for potato was their main nutritious ingredient. During the famine, potatoes were scarred, so people were not able to have them. The British government interfered to fix things by setting a relief program. That program was supposed to feed the poor Irish; it worked at first, but, soon enough, it ceased to success. People at that time had to emigrate either to the urban location or abroad. They were very desperate for food and diseases started to break out among the malnourished population.

The Role of Religion and Irish Blessings during the Famine

Catholics made the majority of Ireland’s population. They were the one who suffered the most because of political causes. Unfortunately, some people lost their faith in religions along the way. They believed that if God existed, he would not have let that happen to them. While the latter was anticipated to take place, some people went through another leap of faith. During those times, religion was the light at the end of a dark tunnel. People sought support through the Irish blessings they believed in. Some people even turned to nuns and priests despite the rough patch they went through.

Samhain: 7 Facts about the Unpopular Origins of Halloween

The Bodhran Drum's Impact on the Irish Traditional Music