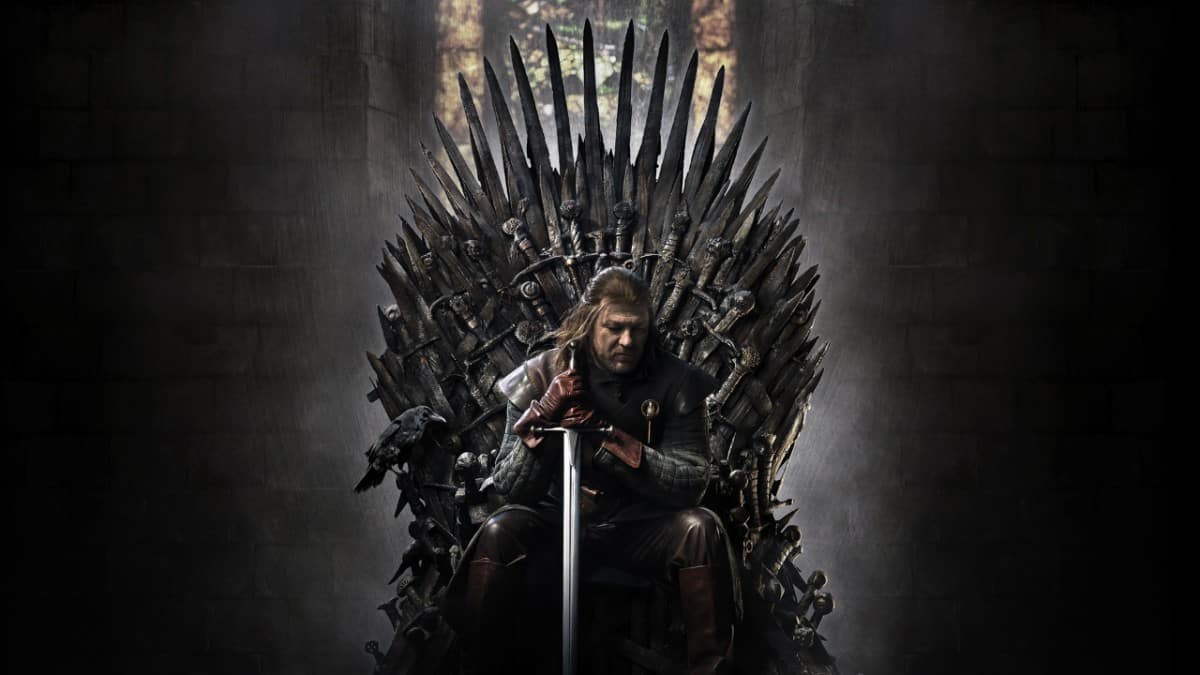 Just recently the phenomenal HBO series ‘Game of Thrones’ ended, after eight seasons that has captivated fans all around the world. Game of Thrones has been a huge tourism drive for Northern Ireland, as many of the filming locations have taken place in County Antrim, County Down and County Derry/Londonderry.

The show has helped to transform Northern Ireland into a top tourism destination. There are many attractions around the country that are dedicated to GOT. You can check out guided tours of filming locations; taking you to famous sites such as the Dark Hedges. At the Ulster Museum in Belfast, you can see the amazing Game of Thrones Tapestry.

And now a new Game of Thrones attraction has been unveiled in Belfast by Tourism Ireland. Stunning giant stained glass windows have been created around popular locations in Belfast as a dedication to the show and the tourism it has brought to the city.

The colorful glass windows trail is a beautiful tribute to say goodbye to the show that has been loved by many for so long. Although the show ended a few weeks ago, a new stained glass window or ‘Glass of Thrones’ was officially unveiled as each episode of the final series aired on TV.

There are six incredible crafted stained glass windows altogether, located in Belfast for fans to check out and appreciate. Created to help ensure the legacy of the show isn’t forgotten. Each of the ‘Glass of Thrones’ showcase important houses from GOT and some of its famous moment over its eight years. These stained glass windows have been created by artists from Bangor, Northern Ireland.

The Game of Thrones trail will lead visitors around the city and eventually make their way to the final window located at the Titanic studios, a place that has played a huge importance in GOT as much of the series was produced there.

In the video below you can check out the amazing process behind the stained glass windows and how they were brought to life.

Locations of the ‘Glass of Thrones’

The first ‘Glass of Thrones’ is located opposite Belfast City Hill, paying tribute to the House Stark – one of the famous GOT dynasties that fans will know all too well. This was elected just hours before UK fans got to see the first episode of the final season.

Check out the glass window below as Tourism Ireland officially unveil it to the public in Belfast:

Yay! The big reveal of our #GlassofThrones campaign in Belfast today pic.twitter.com/1q5xU7FUnT

Week two of the ‘Glass of Thrones’ campaign saw a second window being unveiled at The Waterfront Hall. On this window, the design represents the trails and tribulations of House Lannister from GOT. Showcasing some personal fan favorite moments.

The third GOT glass window was brought to life at Lagon Weir, near the popular ‘Big Fish‘ sculpture. This colorful design was all about House Baratheon – showcasing again some of the fans most loved moments from Baratheon House. Check out the stunning window design below.

How beautiful is our third #GlassofThrones at the Lagan Weir in Belfast. This week’s glass is all about the House Baratheon #GoT pic.twitter.com/z4SitERLnL

Week four of ‘Glass of Thrones’ saw the fourth window being unveiled outside the SSE Arena. Another iconic design showcasing the best of House Targaryen and some of its iconic characters. Check it out below:

The next GOT window was brought to life just near SS Nomadic at Hamilton Dock. This fifth window in the ‘Glass of Thrones’ campaign captures the iconic White Walkers from the show. It’s best to experience this one at night to see the glow in the dark eyes of the White Walkers. Check out the amazing stained glass design below:

WOW – how amazing does this week’s #GlassofThrones look! It’s all about the White Walkers … complete with glow-in-the-dark eyes ? and it’s beside @ssnomadic in #Belfast pic.twitter.com/xj7cKESvqk

The last of the highly anticipated stained glass windows was unveiled at the Titanic Studios. A fitting place to end the ‘Glass of Thrones’ Campaign. The final GOT window was dedicated to the show’s famous Iron Throne, that also came with a built-in seat in front of the window, so fans could have their own Iron Throne moment.

Our final #GlassofThrones has been unveiled … it’s all about the iconic Iron Throne and it’s at the Titanic Studios in #Belfast #GameofThrones pic.twitter.com/IAKmbAjZ3M

Have you had a chance to check out these amazing GOT stained glass windows in Belfast? Let us known what you thought! #glassofthrones

Best Free Things to do in Northern Ireland