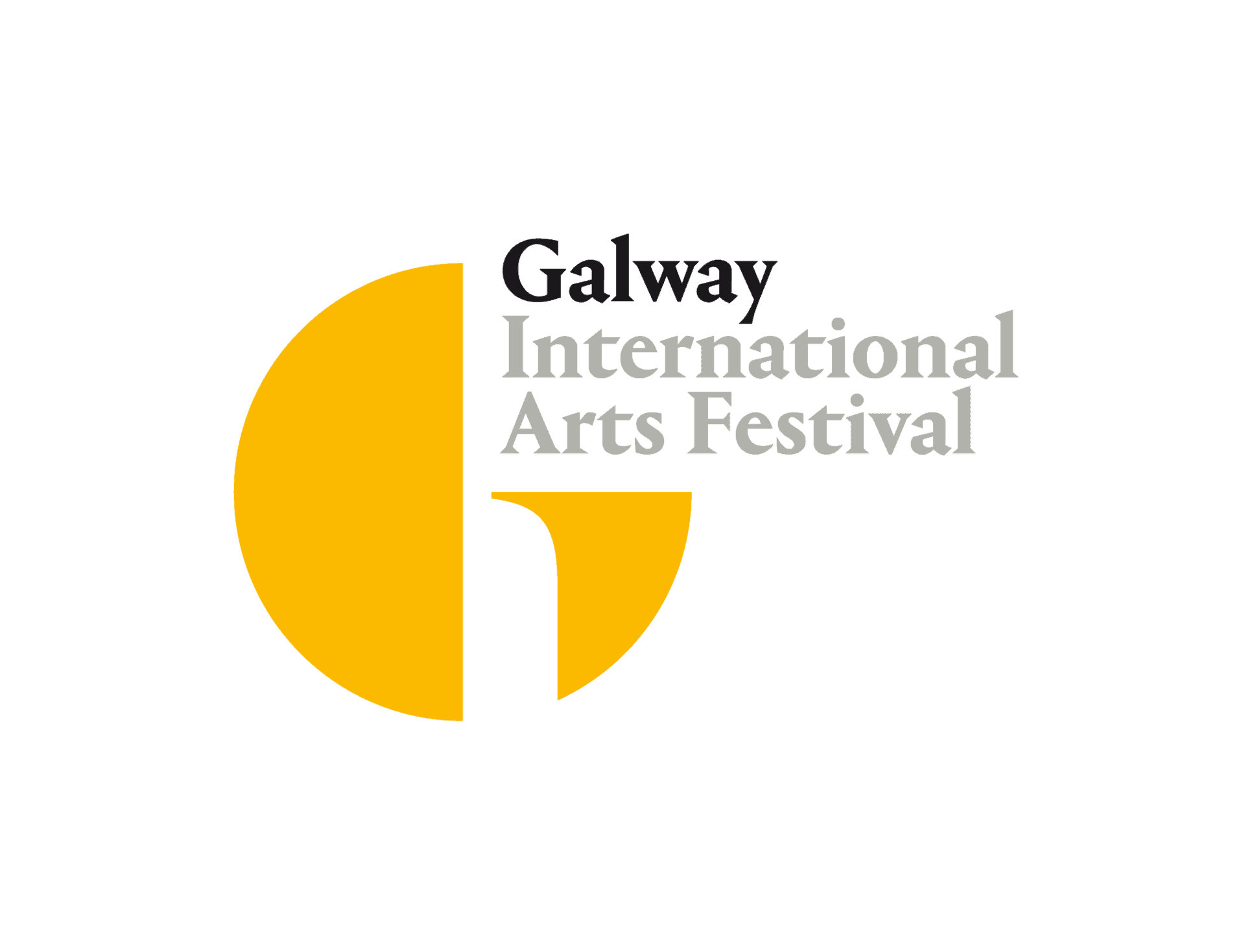 Summertime in Ireland is one of the best times to visit the country, with so many exciting events and festival taking place from May to September.

One of the most highly anticipated festivals in the Irish calendar is the Galway International Arts Festival. The exciting festival is taking place from the 15th to the 28th of July 2019. Nowhere is filled with as much art and culture as Galway, making it the perfect location to host the event.

For two weeks in July, the festival connects people and artists from around the world, with a variety of amazing programmes across theatre, visual arts, opera, music, street art and so much more.

Keep reading to find out more about the Galway International Arts Festival.

The festival was first founded in 1978, by a group of emerging and experienced artists in Ireland. One evening while they were together, they dreamed of bringing some of the worlds most renown artists to Ireland, as well as a place where Irish artists could showcase their work and get the appreciation they deserved, soon that dream turn into a reality.

This was, of course, the creation of The Galway’s International Arts Festival, first being staged between the 6th and 12th April 1978. Since then it has grown in popularity, firmly helping to put Galway City on the world stage when it comes to art and culture.

The Galway Arts Festival has had a huge influence in contributing to the city’s economy, cultural and social life; helping to transform Galway into an unmissable Irish tourist destination.

Over the past 42 years, it has played a vital role in showcasing the Irish art scene as well as welcoming international artist to the city.

It was originally known as the Galway Arts Festival but in 2014 this changed to ‘Galway International Arts Festival’ to showcase its immense diversity on offer. This is a huge recognition of how far the festival has come, now as one of the leading art events in Ireland.

The success of the festival is undeniable, you just have to look at the numbers, in 2018, there were over 250,000 visitors to Galway for the event, with 200 performances, exhibitions and talks in 33 different locations around the city. This was a record-breaking year for the festival.

In 2017, the festival was named in the Guardians ‘Top Five Summer Festivals in Europe’ as well as having success with their international tours and productions. From 2011 to 2017, Galway Arts Festival theatre production took home 14 awards from an amazing 34 nominations.

“The biggest, most exciting, most imaginative explosion of arts activity this country has” – Irish Times

The upcoming 2019 event is also expected to be even better than before, with more people expected to attend the festival, and more amazing talent and events taking place.

This years art festival is expected to feature over 500 artists, writers, performers and musicians from all around the world. Although many people are coming from Ireland you can expect people from America, Australia, Asia and Europe.

National Symphony, Orchestra of Ireland: Check out the incredibly talented orchestra coming to the festival to perform a beautiful tribute to one of the most successful film composers, John Williams. Classical music fans will surely enjoy this world-class orchestra.

Two Door Cinema Club: One of the most successful Irish bands will be at the festival on the 26th of July. They are a ‘festival must see’, fans old and new will get to hear some of their most popular songs live.

It feels good to be able to say this – our brand new album FALSE ALARM will be released on 14th June. You can listen to our new single SATELLITE now and PRE-ORDER the album right here. ❌?link in bio

The Henry Girls: This Irish folk music group, consisting of three sisters Karen, Lorna and Joleen McLaughlin will be performing on 17th of July. The ladies are sure to put on an unmissable show with their seven-piece band.

Villagers and John Grant: This Prize-winning band and successful singer-songwriter John Grant are to put on an amazing show, an opportunity for people to catch these hugely talented acts to perform together on 18th of July.

6Skin: This is an incredible sound and image show put together with the use of dancing, creative animations and soundscape. This will be one you’ll not want to take your eyes off, make sure to check this art event out between the 15th to 28th July.

Place Home: Hidden Stories: Check out the incredible work of photographer Sarah Hickson between the 15th and 28th of July. This is one of the free events you can enjoy, much of Sarah’s work focuses on the relationship between places and people.

Reforming: An interesting exhibition of painting and art installation by the talented Irish artists Diana Copperwhite and Ciara Barker. With the use of vibrant colours, the women explore the notion of reality and abstraction.

How to Forget: A Daughter’s Memoir: Actress Kate Mulgrew from the successful Netflix show Orange is the New Black is to appear at the festival. Mulgrew will open her life up to audiences with her memoir on loss and love.

Theatre and the Personal: Pulitzer Prize nominee Dael Olandersmith will be at the Galway Arts festival to discuss her experience and inspiration behind her work as a writer and performer.

These are just a few of the different events and artists you can check at the Galway Arts Festival. But with over 500 unique things to see and do at the festival, you’ll be sure to find something to interest you.

The Creative Roots of the Festival

The mission of the festival is to deliver an unforgettable world-renown festival experience in Galway and to give up and coming artists an opportunity to be celebrated.

For over 40 years, the Galway Art Festival has provided a platform for those interested in experiencing remarkable art and culture as well as connecting people all around the world. Helping to bring out people’s creative passions and to encourage new ways of seeing and experiencing art.

If you’re looking to be inspired, get creative, discover new things; Galway International Arts Festival is the place to be. For two weeks it turns Galway City into one of the most exciting places to be. Everything you experience at the art festival is an unforgettable encounter.

Are you planning on going to the Galway Arts Festival? Or have you been before? We would love to hear more! 🙂

Also, check out some of our other blogs that might interest you:

Sea Sessions: The Biggest Music and Surf Festival in Ireland

Belfast Pride: One of the Biggest Festivals in the City