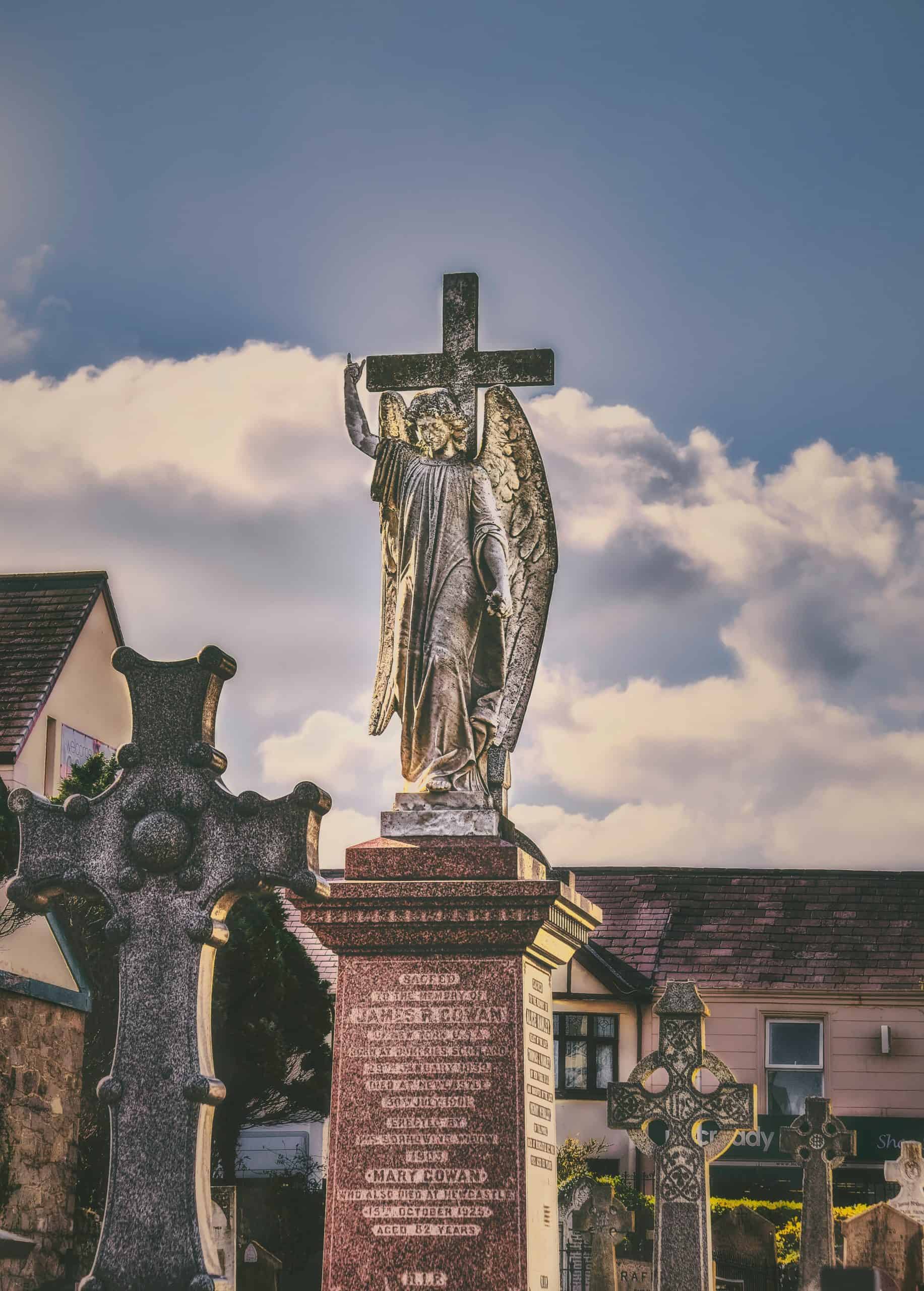 Urban legends are told as true, local, recent occurrences. They often contain names of places or entities located in close proximity to the teller. According to Snopes.com, urban legends are a specific class of legends that are provided and believed to be an account of something that really happened and was witnessed by someone the teller almost knows.

Urban legends often put our fears and concerns into stories which people then use as cautionary tales that warn us against risky behaviours. These legends also often seem to confirm our suspicion that our world is a big and dangerous place. While it is true that most urban legends are fictional, some do originate from actual incidents. There are different types of these urban legends; while some are creepy, others are deemed rather humorous.

Urban legends stories get passed around in a variety of ways. They may be told as a story or written down and mailed to recipients. They may also be shared over the internet via email or social media. This list of urban legends includes a wide variety of some of the most recognizable legends that we consider true stories:

It’s no surprise that many consider one of the most frightening urban legends to be ‘bloody Mary’. For years, screaming girls at sleepovers have attempted to summon the apparition. Urbanlegends.about.com lists the following as some of the scariest urban legends that are circulating. Many of these are also found on the most popular list since an essential part of urban legend lore is the ability of the tale to scare or shock us.

The Freakiest Ghost Stories Out There

A Guide To Visiting the Summer Palace, Beijing: The Best 7 Things To Do and See