Exploring The Town of Carrickfergus 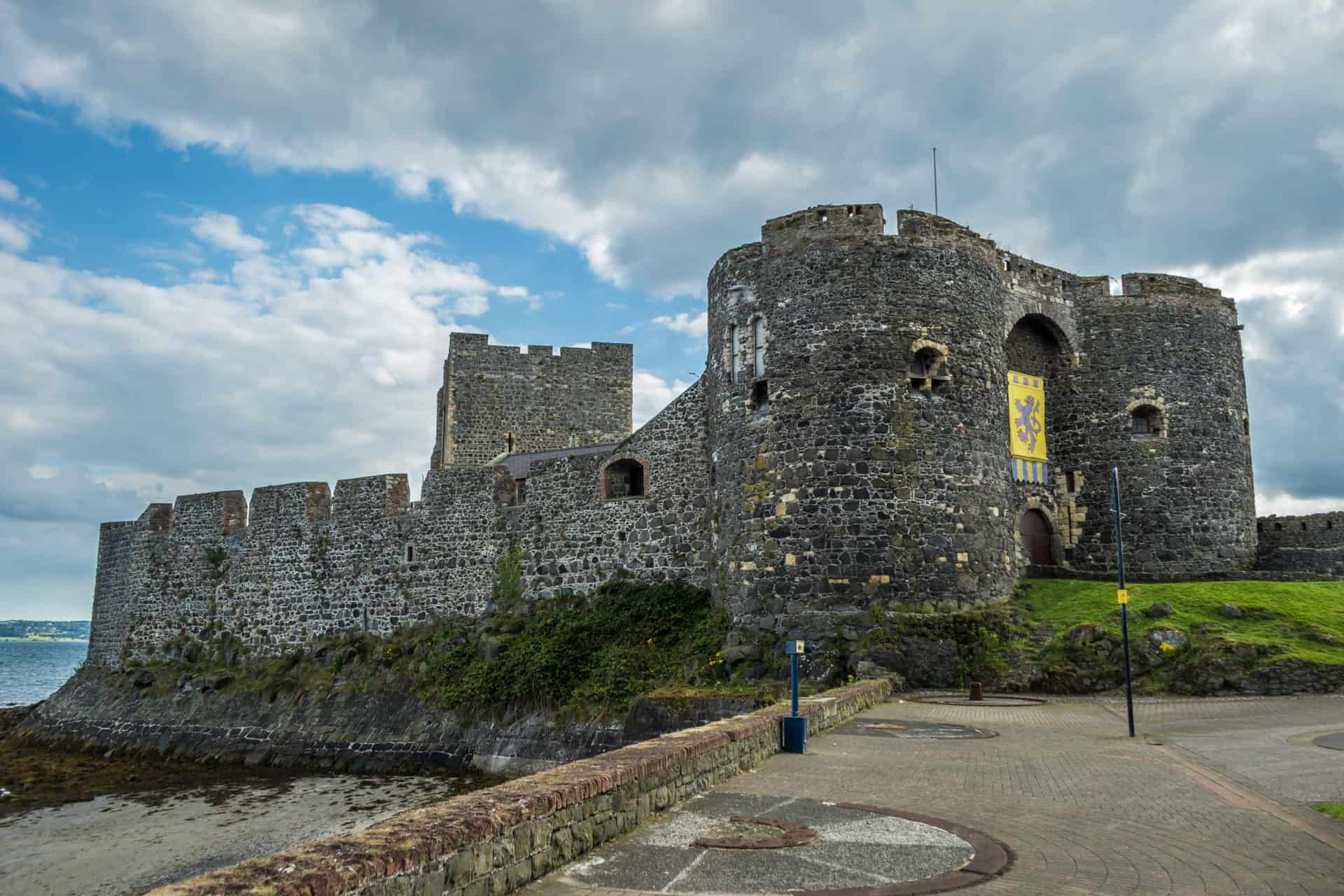 The Oldest Town In Northern Ireland

Back in time, Carrick actually predated Belfast which is now the capital of Northern Ireland and it was even considered larger than the nearby city. The interesting thing is that Carrick and the surrounding area was actually treated as a separate county back in the old days.

You might be wondering where did the name “Carrickfergus” actually come From? Well, it is believed that the name of this town comes from “Fergus Mor” (Fergus the Great). The legendary king of Dál Riata. He was shipwrecked off the coast at a strategic position on a rocky spur above the harbour, and that is exactly where Carrickfergus Castle is actually located now.

One of the top landmarks of Carrickfergus town is Carrickfergus Castle, which was built by John de Courcy. The Anglo-Norman knight who invaded Ulster and established his headquarters. This castle is built on the “rock of Fergus” and it is known as one of the best preserved Norman castles in Ireland.

Walking through the streets of the town could get you introduced to some other important attractions found there, such as Carrickfergus Marina, The Knights statue, U.S. Rangers Centre and Carrickfergus Town Walls.

Being a famous big town found in Northern Ireland and having different landmarks that call out for the visitors to go to and check, we have to mention that Carrick has also left its mark on a song that was also named “Carrickfergus”. Carrickfergus song was released in 1965 and was first recorded under the name “The Kerry Boatman” by Dominic Behan on an LP called The Irish Rover. This song was recorded one more time afterwards by the Clancy brothers.

Have you ever been to this town in Northern Ireland before?  Let us know more about your stories in this old town. If it’s your first time to know all this information, then put it in your list of places to visit while in Northern Ireland.

Also check out some other interesting places in Northern Ireland that you might want to visit such as Botanic Gardens, Ballycastle, Lough Erne, Crawfordsburn, Downpatrick Town, Village of Saintfield.

Streamvale Open Farm - Things to do in Belfast with kids