Eurovision Host City 2023: Liverpool & The Great Cities That Hosted Before! 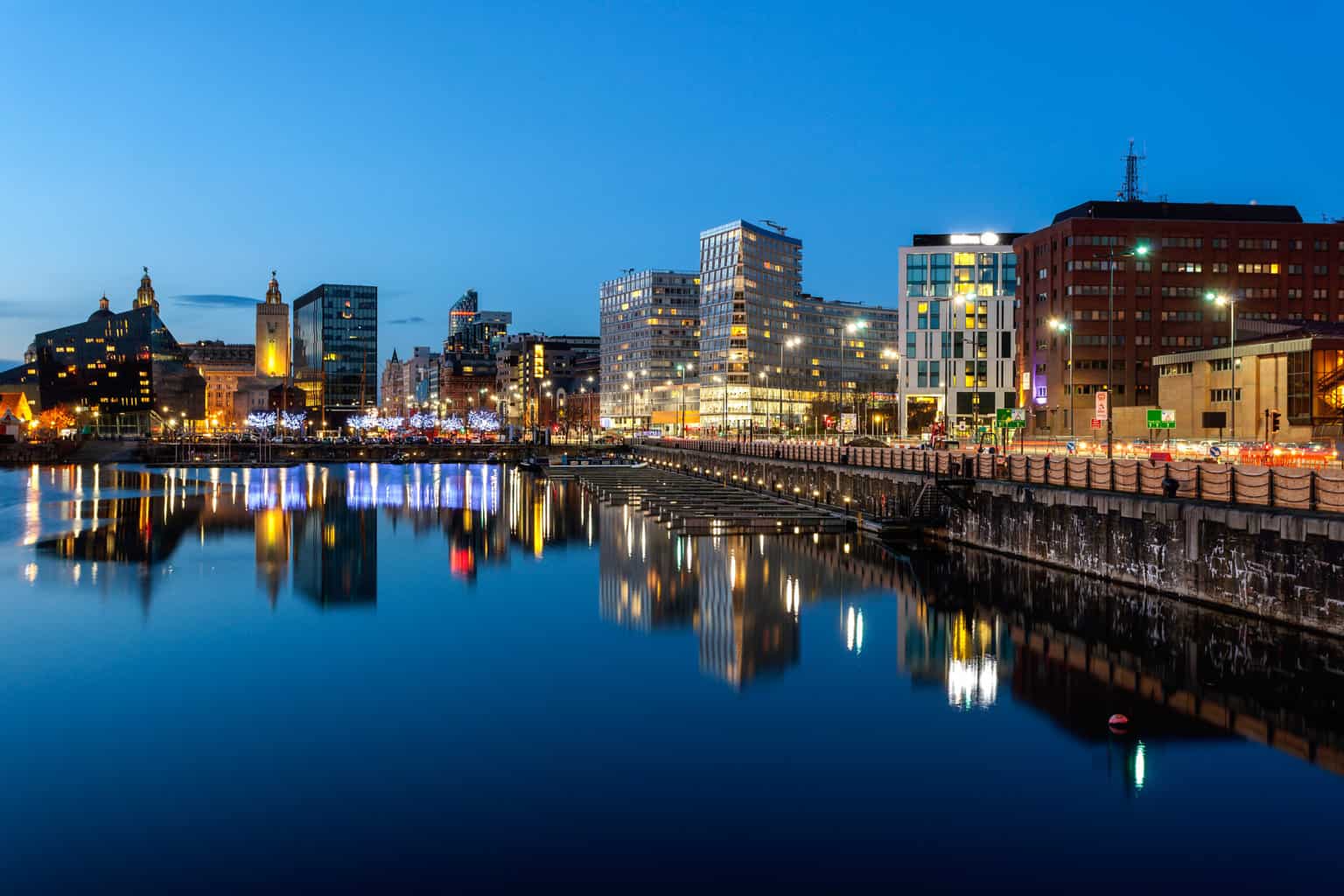 Where is the Eurovision Host City 2023?

Liverpool in the UK is the Eurovision Host City 2023! They beat out Glasgow for the honour of holding the competition for the first time in the UK since 1998. The last UK city to host Eurovision was Birmingham. The best known UK Eurovision is 1974 Brighton at the Brighton Dome which saw the iconic ABBA win their title as Eurovision champs, and winning over all our hearts.

How Do Cities Become the Eurovision Host City?

The country which hosts Eurovision is decided through who wins the competition unless the winning country is unable to, this happened in 1960 with the UK stepping in for the Netherlands. The UK are hosting Eurovision 2023 as Ukraine are not able to host even though they won the contest in 2022. Sam Fender representing the UK came second and so the UK stepped up to host the contest.

Once the host country is decided, cities can apply to host the event as long as they meet the criteria required which include:

– The city must have a stadium that holds at least 10,000 people available on the dates of the contest

– The venue has to be accessible through an international airport

Which Cities have hosted Eurovision in the last 10 years?

From the Beatles to Cilla Black, Liverpool is a city packed with music history and culture. Its no wonder they won the bid to be the Eurovision Host City 2023. Here are a few key attractions in Liverpool to enjoy in 2023’s host city:

Who will win is still a mystery but as the preliminary rounds of the contest start off the Eurovision season on December 17th with Ukraine it won’t be long until we start guessing! You can check out the entire Eurovision Season calendar here.

When is Eurovision Song Contest 2023?

So, we are off to Liverpool as the Eurovision Host City 2023! You can look out to see how Liverpool presents their Eurovision Song Contest on the 13th of May 2023 in the Grand Finale. Can’t wait that long? You can also keep track of the preliminary rounds to get an idea of who will be the next big hit of Eurovision.

Your Ultimate Guide To Bristol: 12 Best Things to Do and Explore