The Eleventh Night Bonfire: The History of Bonfires in Northern Ireland 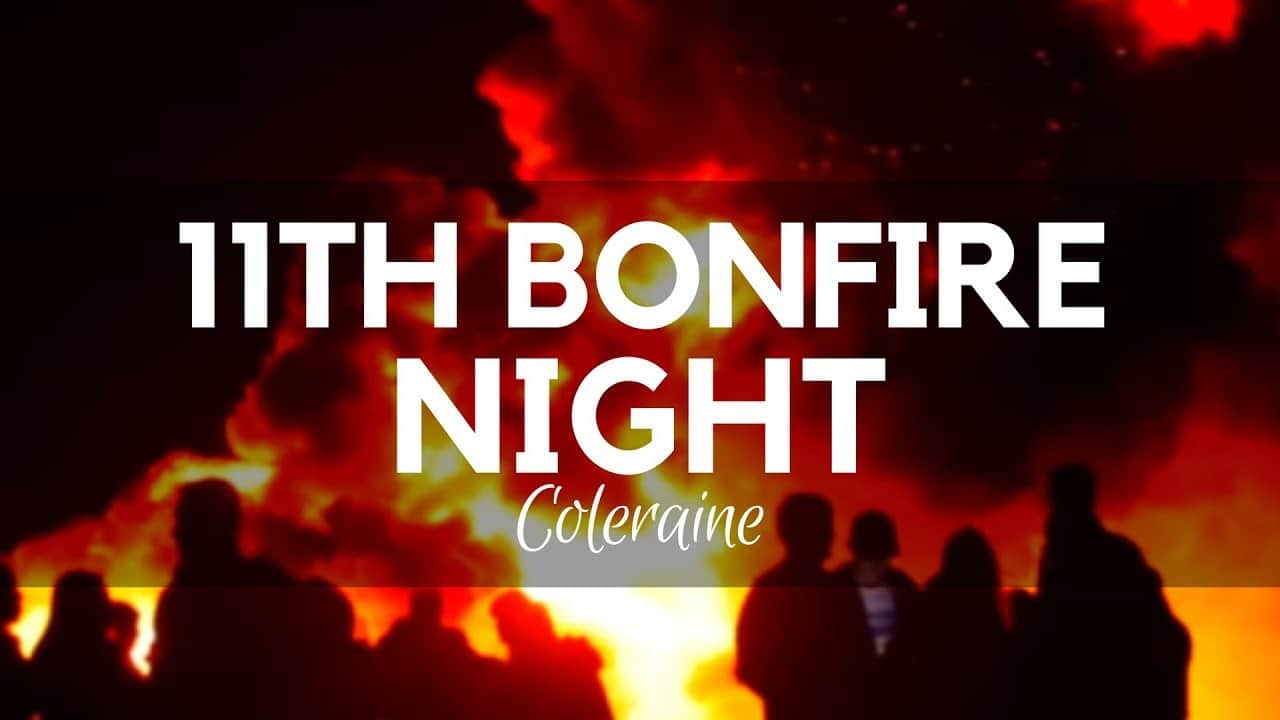 On the eleventh night of every July, beacons can be seen all over Northern Ireland. These beacons are the bonfires that have been lit to commemorate the victory of King William of Orange. Huge towers of pallets and tyres are lit in mostly loyalist estates.

Some of these reach over 100 feet in height, albeit unreliably. The evening is considered one of merriment, with parties and marching bands that produce tunes associated with loyalism. The eleventh or the 11th night is reflective of Loyalist culture in Northern Ireland and the bonfires have huge significance for the Protestant people in Irish history.

While the meaning of the bonfires may confuse some, including those lighting them, they are more than just tradition. There is a rich historical history harking back to the victory William of Orange over King James II at the Battle of the Boyne in 1690 which saw the dominant religious rule of Protestantism begin in Ireland until the early 20th century. Like the Twelfth, the Eleventh night is used to celebrate the ‘Glorious Revolution’. As mentioned, the celebration commemorates William of Orange’s defeat of James II, but it also marks the historical religious revolution that later saw penal laws enacted on the Catholic population.

James II was not considered a threat to the Protestant faith because, despite being a Catholic, his heir apparent was his daughter, Mary, who was a Protestant. This changes with the dynamic in the royal court, who fear that a Catholic dynasty has now become a reality.

As a means to get them to repeal anti-Catholic acts, James suspends parliament which only encourages civil war. William of Orange was invited over with his wife, Mary, to take the throne and operate as joint-rulers. Lasting only a year, William of Orange cemented his joint-rule with winning Ireland for Protestantism.

The origins of the eleventh-night rest in the age-old Irish tradition of lighting bonfires in times of celebration. Ironically, these bonfires were used to mark the pagan holidays of Midsummer, Bealtaine, and Samhain, which were celebrated by Catholics and Protestants alike.

Carrickfergus took the lead lighting bonfires in 1690 to help King William land on their shores. This has lead to the theory that bonfires commemorate the lighting of beacons in the high hills of Down and Antrim to allow for King William’s warships to navigate Belfast Lough in the evening. Thus, when Williamite victory was achieved, every year on the eleventh night of July, a bonfire is lit to commemorate the act.