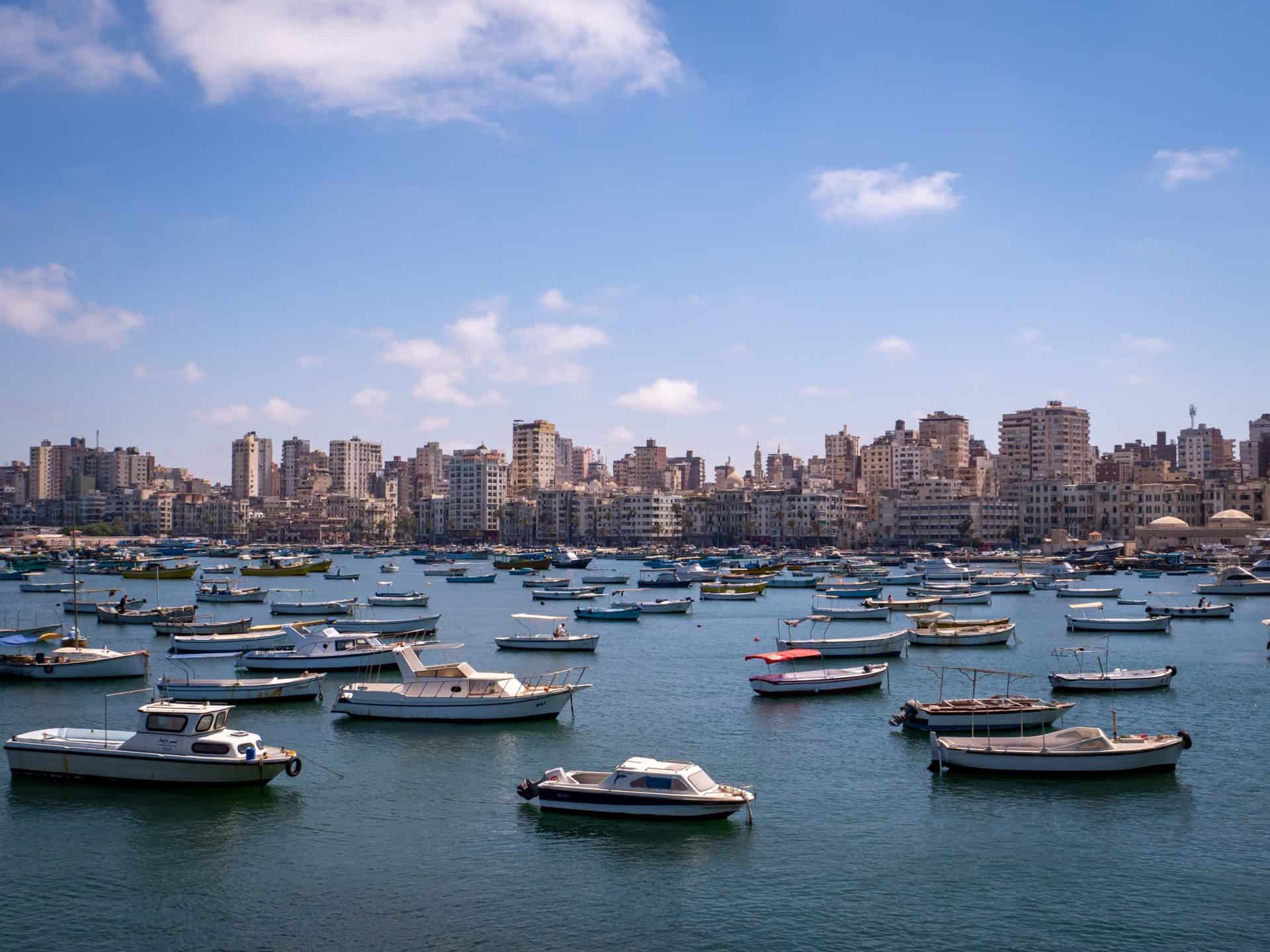 Over the years, many artists and writers have been inspired by Egypt and its long history. Some of them incorporated it into their writings and others chose to relocate there permanently because they felt right at home. Such is the story of Constantine Peter Cavafy, the Greek poet and journalist, known as one of the most prominent figures in Western poetry.

Who was Peter Cavafy?

Cavafy was actually born in Alexandria, Egypt in 1863 to Greek parents. During his early life, he and his family lived in England before moving back to Alexandria due to the Long Depression of 1873. However, their stay in Egypt was interrupted due to the turbulent situation at the time and they moved to Constantinople. In 1885, Cavafy returned to Alexandria. This is where he finally chose to settle for the rest of his life.

He worked with the Egyptian Ministry of Public Works for thirty years. At the time, he continued to write poetry but only published his work for his close friends. His work is deeply inspired by the Hellenistic era as well as from his personal experiences. His work continued to receive little recognition for almost twenty years until a new crop of poets began to find inspiration from his work.

His reputation continued to grow after his death in 1933. Today, his poetry is taught in schools in Greece, Cyprus, Egypt, and in many universities around the world.

Cavafy wrote 155 poems, but always refused to formally publish them and preferred to share his work through local newspapers and magazines, or even give it away to anyone interested. His most well-known poems were written after his 40th birthday and were only officially published two years after his passing.

Due to the major impact he had on the Greek community in Alexandria, Egypt, Cavafy’s apartment in Alexandria has been converted into a museum. The museum displays some of Cavafy’s original manuscripts and sketches, as well as several portraits of and by him. It officially opened to the public on 16 November 1992.

The apartment is located close to Fouad Street, near the Opera House in Alexandria. The street in which the Museum is located was called Lepsius during Cavafy’s life; but was renamed Sharm El Sheikh, then after the museum was opened, it became Cavafy Street.

The museum displays many of the poet’s holdings, including notes, letters, and poems, as well as portraits, drawings, and photographs of Cavafy and his close friends. One of the rooms is dedicated to writer Stratis Tsirkas who lived with Cavafy for some time. Furthermore, the museum showcases numerous published books and papers on Cavafy, including many translations in Greek, Arabic, English, and 15 other languages, in addition to more than 3,000 academic articles.

Alexandria: the City of Inspiration

Alexandria, Egypt, has inspired many prominent authors over the years to produce some of their finest works, including E.M. Forster, Lawrence Durell, and Harry Tzalas. Who can forget Durell’s Alexandria Quartet where he so expertly relates the lives of the local people of Egypt, or Harry Tzalas’ Seven Days at the Cecil, which is reminiscent of an Agatha Cristie novel, only without the dark themes and mysteries.

The city continues to host many cultural events and activities in an effort to revive the memory of these world-renowned figures through the Library of Alexandria or these authors’ respective embassies. All in all, it is quite an experience to walk down the streets that these famous authors took and see for yourself where they lived and produced their masterpieces. All fans of poetry will find enchantment within Alexandria’s history.