The Best Places to Explore in Edinburgh, Scotland 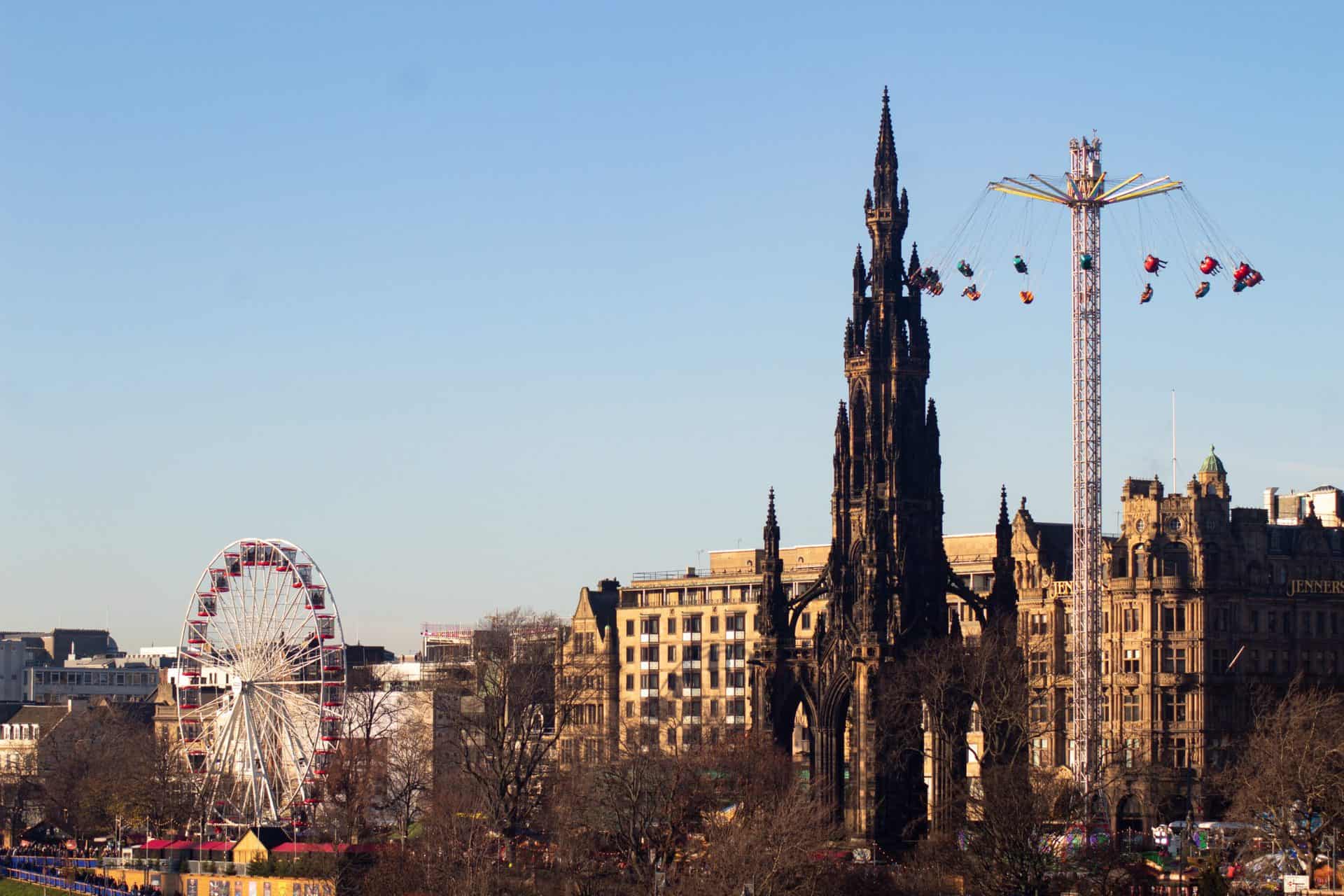 Are you fond of places that are full of historical landmarks? Do you wish to be taken away by marvellous natural landscapes? Both aspects are found in Scotland’s capital city; Edinburgh.

Edinburgh is one of the oldest cities in Scotland and its capital since the 15th century. It is considered the second-most populous city in Scotland and the seventh in the United Kingdom (UK). A city with a long historical timeline in the UK will be an excellent place to visit for historical artefact hunters. Because of its wide cultural and historical background, it was rated the UK’s second-best tourist attraction destination.

Below we will explore some of the best places to visit in Edinburgh and things to do that will turn your visit into a worthwhile and exceptional experience.

Visit the National Museum of Scotland

The National Museum of Scotland was formed through a merger between the Museum of Scotland and the Royal Scottish Museum in 2006. It has a wide variety of collections that include Scottish archaeological artefacts, medieval objects, as well as various artefacts from around the world.

In 2011, 16 new galleries were inaugurated in the museum including Ancient Egyptian exhibitions, in addition to other geological, natural history, science, technological, art, and world cultures artefacts.

The museum is located at Chambers St, Edinburgh EH1 1JF, United Kingdom. Its opening hours are daily from 10:00 to 17:00, and admission to it is free.

Visit the National Galleries of Scotland

If you are an art lover, Edinburgh would also provide you with the perfect place to visit. The National Galleries of Scotland encompasses the Scottish National Gallery which includes Scotland’s national collection of fine art, besides Scottish and international art that features the period from the beginning of the Renaissance up to the beginning of the 20th century.

Edinburg castle is where you can literally walk in the footsteps of historical figures. It has been the royal residence for the Scottish royal family till at least the reign of David I in the 12th century. It also has a long history of being a fortress, prison, and military base. Thus you will be amazed by the amazing tales you will hear that revolve around this astonishing building. The castle is considered part of Edinburgh’s World Heritage sites.

In Edinburgh Castle, You can follow the itineraries by picking a tour around the castle, exploring the interior castle’s highlights, joining an audio tour and eating at the castle in one of its remarkable restaurants. Make sure to book your tickets online before visiting.

The Old Town in Edinburgh is part of the UNESCO World Heritage Sites in Scotland. It is the most ancient part odd the city which has preserved many historical buildings and medieval streets.

One of the best destinations to visit in the old town is the churches. You can start by visiting St. Giles Cathedral also known as the High Kirk of Edinburgh s it is one of Scotland’s most important medieval parish church buildings and a place for tourists attraction annually.

Another church that would want to put on your list is the Greyfriars Kirk. Greyfriars continued to preserve its traditions that go back to the beginning of the 18th century by holding weekly Gaelic services.

Finally, you might want to visit the Canongate Kirk which is one of the most important churches in Edinburgh. The parish encompasses the Palace of Holyroodhouse and the Scottish Parliament. It is also known to be the parish church of Edinburgh Castle. Many important events took place in that church like the wedding of Zara Phillips, the Queen’s granddaughter, and former England rugby captain Mike Tindall on 30 July 2011.

If you wish to move away from the city’s sightseeing and enjoy nature’s adventurous activities in Edinburgh, Arthur’s Seat is one of the destinations that should be on your list. Pack your hiking bags and get ready for your two hours climb to this ancient volcano.

It was named Arthur’s Seat after the legendary King Arthur. Myth has it that is one of the most possible locations of Camelot in Scotland. Therefore, the iconic site provides the necessary live imagination for literature lovers.

Calton Hill or Edinburgh Acropolis is one of the most enjoyable places to visit in Edinburgh. From the hill, you can have a landscape view of major landmarks in the city like Arthur’s seat. The hill itself contains a famous monuments collection that attracts tourists to visit.

One of them is the National monument which was never completed and only the twelve columns are left to see in the present day. There is also a Greek temple-style building known as the City Observatory. It is where the first Astronomer Royal for Scotland in 1834, discovered how to measure parallax and the distance of the stars.

Book a Visit to The Edinburgh Dungeon

If you are up to theatrical spooky experience, you have to book your seat at one of Edinburgh’s Dungeons shows. It is an underground journey that takes you back to Edinburg’s darkest history through live actors, theatrical settings and thrilling shows. You can also book your ticket with a seat at the famous Hard Rock Café to indulge in the best burger in town after enjoying the scary fun experience in the Dungeons.

Plan your visit to Edinburgh in August to be able to attend the unique three-week Edinburgh International Festival. The festival was originally founded by Rudolf Bing in 1947 and is organized annually since then. It is a collective art festival that features artistic performances from around the globe.

You will enjoy the best music, theatre performance, opera, and many more. It will be a chance to get in touch with various international cultures from all around the world. You can follow the festival’s website to be updated with its news, and venues and book your tickets.

It is a nondepartmental body of the Scottish Government that is dedicated to the study of plants. Visitors can book their tickets and enjoy a day’s tour of the garden learning about the history of the garden which dates back to 350 years. It offers marvellous and unique 70 acres and a landscape view that will take your breath away. A chance for all the family to enjoy the tranquillity and get away from the hustle and bustle of the city.

It is located a mile away from the city centre in Arboretum Pl, Edinburgh EH3 5NZ, United Kingdom. Visitors are welcome to bring their food and drinks into the gardens. The Royal Botanic Garden is open daily from 10 am but you are advised to call their number to check especially on days with extreme weather conditions.

Where to Stay in Edinburgh?

There are many remarkable locations to stay in Edinburgh. Below we will mention some of the best options to consider:

For visitors searching for a distinguished hotel location with an exceptional city room view, Old Waverly hotel will be one of the best options to consider. It is located in the city centre near the Edinburgh Castle location. Some rooms offer a view of the castle. Your stay prices start from £180 per night.

If you are looking for a private stay for you and your family, Native Edinburgh studio apartments are highly recommended. It is located near the city centre with easy access to the major attractions in the city like Edinburgh Castle. The prices start from £146 per night.

It is a perfect choice for your stay on budget at the heart of Edinburgh. Most of the city’s famous attractions are located near the hostel. The prices per night start at £77 per night.

How to move around in Edinburgh?

In general, Scotland’s city capital attractions can be visited on foot. But there are many transportation options according to your preferences including the tram, the taxi, and the city buses.