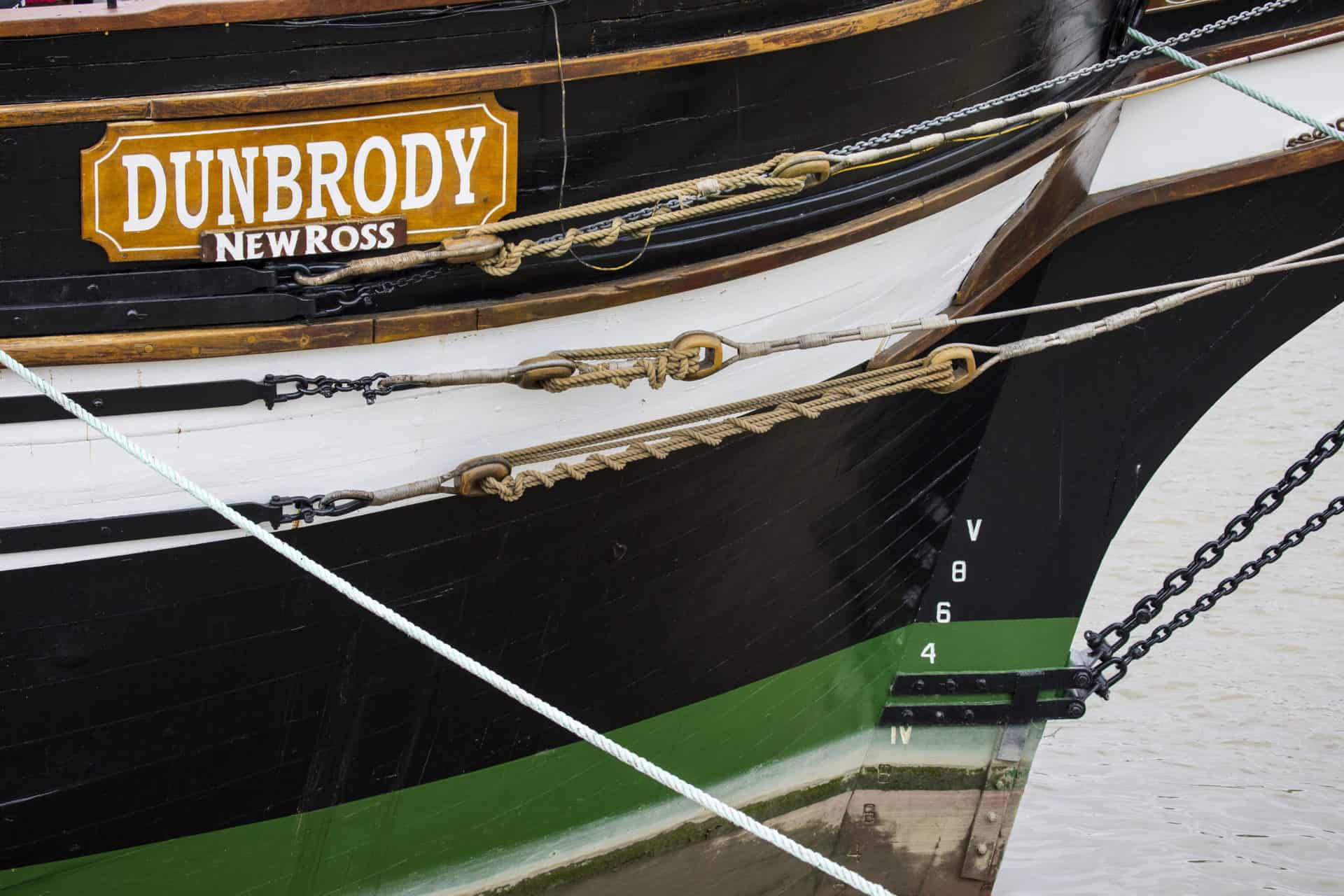 Ireland’s history has often captured people’s attention around the world. Many remember the harrowing times when the famine was taking place in the country, which witnessed many Irish citizens emigrating to different parts of the world. Dunbrody Famine Ship in County Wexford is a replica of one of those authentic 1840s emigrate vessels that allowed the Irish to start their new lives.

Dunbrody Famine Ship is one of the leading tourist attractions in the South East of Ireland that you don’t want to pass by.

The attraction offers an Irish Emigration experience where you can explore what life was like for many Irish as they left their homes to make new lives in unknown places. Through a variety of guided tours, themed exhibits and costumed performers, the Dunbrody Famine Ship provides you with an unforgettable insight into an important part of Ireland’s History.

Much of the history of Ireland, does focus on the continuous migration that the country has gone through. When the famine hit Ireland over one million people had emigrated. This tourist attraction gives you the unique opportunity to follow in the footsteps of those people, who left Ireland during that time as the ‘Bunbrody Famine Ship’ tour brings to life the stories of those brave ordinary people.

The Dunbrody tour begins at the Departure Exhibit, where they set the scene of the famine emigration. You will then climb aboard ‘The Dunbrody Ship’ where you’ll experience exactly what those emigrants were feeling during the one-month long journey to New York, America.

While on the ship, tour guides will dive into the harsh reality of what life was like for those people and the poor conditions of the voyage. You’ll also get to enjoy costumed performers who play out the different roles of the Irish citizens and make an experience you won’t quickly forget. To complete the tour you’ll end at the ‘Arrivals Hall’ just like the Irish did, many of whom also didn’t survive the trip over.

The Irish American Hall of Fame

Make sure you also check out the Irish American Hall of Fame, housed in the Dunbrody Famine Ship, which celebrates all the Irish men and women, who have contributed to American History. Some of the most famous faces you’ll recognise include John F Kennedy,  Henry Ford, Grace Kelly and Eugene O’Neill.

Every year, new Irish Americans are honoured for all their work and achievements, most recently people like Donald Keough: former chairman of Coca-Cola, and the world-famous choreographer Michael Flatley as well as Maureen O Hara: one of the most iconic actresses of her time.

Check out their website for more information around planning your trip to this County Wexford attraction.

We would love to hear from you if you have been to the ‘Dunbrody Famine Ship’ or is it on your list of places to visit in Ireland? Let us know in the comments below.

More blogs worth checking out: