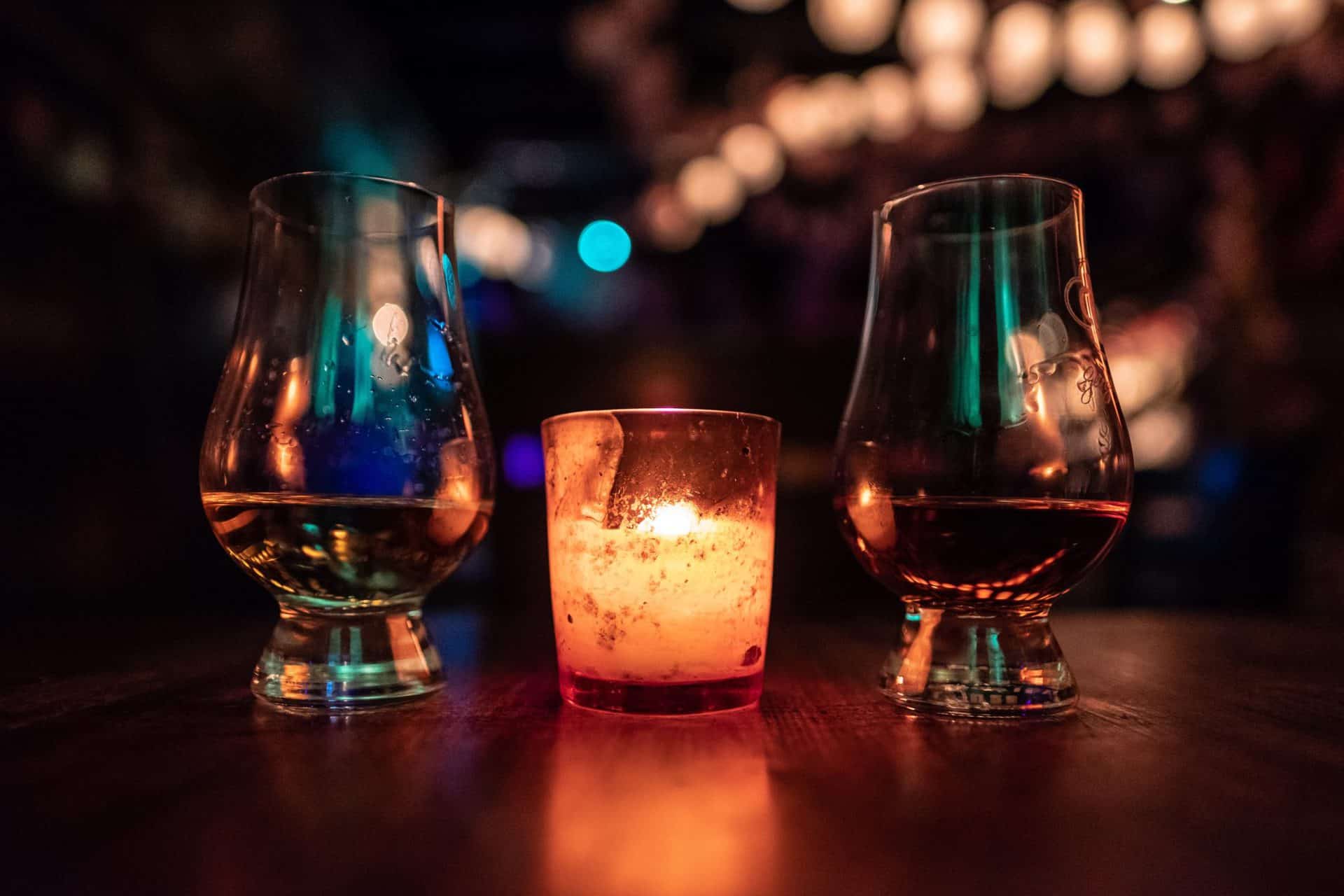 Ireland has a rich and proud history when it comes to whiskey: even the word itself is derived from the Gaelic ‘uisce beatha’ (‘water of life’). Throughout the island of Ireland you will find many Irish whiskey distilleries, each one with their own unique story to tell.

Many distilleries in Ireland claim to be the world’s oldest, with the two main claimants being The Old Bushmills Distillery in County Antrim and the Old Kilbeggan Distillery in County Westmeath. In the year 1608, King James granted the Governor of County Antrim a license to distil Bushmills Whiskey, however the trademark license wasn’t registered until 1784. It is for this reason that there is a debate, as Kilbeggan Distillery registered their license in 1757 – hence many people believe that it is actually older than Bushmills.

Whether you consider yourself a whiskey connoisseur or you are a novice in the world of whiskey, Ireland’s distilleries are a must-visit. Some misconceived ideas of visiting such distilleries are that you go in, receive a history lesson and leave with a bottle of whiskey. The Irish whiskey distillery experience is so much more than that and you will leave feeling enriched with the experience and knowledge that you have gained as well as getting to sample the variety of whiskies that Ireland has to offer. The most popular distilleries in Ireland are Bushmills, Cooley, Glendalough, Hibernia, Midleton, Roe & Co, Slane, Teeling, The Dublin Liberties, Tipperary Boutique, Tullamore, Walsh and West Cork. All of these are worth a visit (maybe not all on the same day or you might not remember much about the history!).

There are three different types of Irish whiskey: single pot still, single malt and single grain. Single pot still Irish whiskey is made from a mix of malted and unmalted barley distilled in a pot still. It is spicier and has a thicker texture than single malt and single grain whiskies. Single malt whiskey is from a single distillery using pot stills. It must be made exclusively from malted barley and it is also required to have been aged for at least three years in oak casks. Single grain whiskey is made from corn or wheat or rye and is distilled in column stills, it is lighter in style.

Branding is an integral part of a successful whiskey company. You may have heard that Irish megastar Conor McGregor released his own Irish Whiskey which is called ‘Proper Twelve’ after the area of Crumlin, Dublin where he is from. What many people do not actually know is that this whiskey is distilled in The Old Bushmills Distillery in County Antrim. Proper Twelve Irish Whiskey launched in September 2018 and sold out its United States six-month-allocation after ten days. Since then, they have sold an estimated 200,000 cases. Although McGregor releasing his own whiskey could be seen as a negative move for competitors such as Jameson and Bushmills, it is great for consumers as the more competition there is the better. Also, competitors may also benefit if McGregor’s whiskey turns into a novelty that is short-lived if people stop purchasing it due to a lack of quality, but the demand for Irish Whiskey stays high due to the popularity that Proper Twelve has brought from around the world.

Whiskey is a fundamental part of Irish cultural heritage. If you are visiting Ireland for the first time or if you are a lifelong resident in Ireland, be sure to add visiting one of Ireland’s great whiskey distilleries to your bucket list!