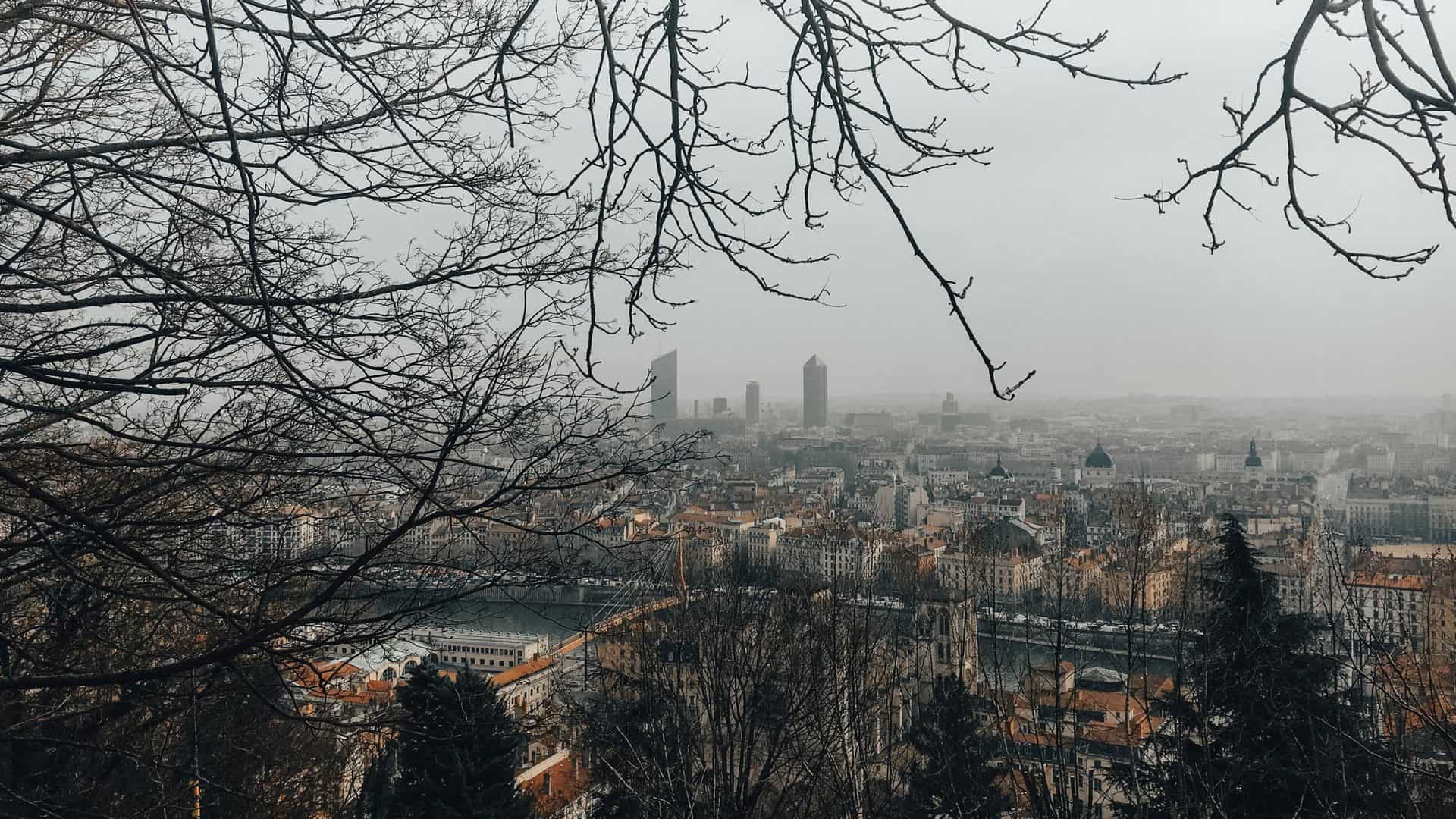 Lyon, the City of Lights

Located precisely at the junction of the Rhône and the Saône rivers, Lyon is part of the Rhône-Alpe region of France. The city centre is filled with histories dating back 2,000 years. You can enjoy a walk on the Roman Amphitheatre of the Three Gauls or wander through the alleys of the Vieux Lyon district to discover Medieval and Renaissance architectures.

During the Second World War, the resistance played a primordial role in Lyon.

The Festival of Lights

In 1643, an outbreak of plague devastated the south of France, not sparing the city of Lyon. On 8 September 1643, the town councillors of the time went to Notre-Dame de Fourvière Basilica to ask the Virgin Mary to protect the city from the coming plague. They vowed to renew this pilgrimage if Lyon was spared from the disease. In the end, Lyon was not affected by the plague, and every 8 September, the people of Lyon celebrate their protection by the Virgin Mary.

In 1850, the religious authorities of Lyon launched a contest to create a statue of Mary that would be installed on the top of the hill of Fourvière. The inauguration was planned for 8 September 1852, being the celebration of the Nativity of the Virgin Mary and the anniversary of the vow of the aldermen of 1643. However, due to the flood of the Saône, the statue was not ready and the inauguration was postponed for three months, on 8 December.

During the days leading up to 8 December 1852, everything was set up for the festivities. The statue was to be illuminated by Bengal fires, fireworks were planned from the top of the hill, and brass bands would play in the streets. Nevertheless, the bad weather struck again and the festivities had to be postponed a second time. On the evening of 8 December, the Lyonnais, who had grown tired after already waiting 3 months, spontaneously lit the candlesticks they had prepared.

It was at this point that the Festival of Lights was born.

“Les Bouchons” is from the tradition of “Mâchons” (“chews”), introduced by the Canuts, silk workers. Originally, the term refers to a place where you can “chew”. This name was created because the Canuts worked very early in the morning and at around 10am, they organised a snack called “Les Mâchons”, or “the chews”, often composed of the leftovers from the day before. These snack breaks took place in a bistro, a wine merchant or in the workshop of the Canuts.

The term “Bouchons” has several meanings: it can refer to the bunch of ivy, which was hanging at the door of the cabarets to distinguish them from the inns, the straw that the inns give to the travelers so they could rub their horse down, or simply to the cork of wine bottles.

At the time, in the Bouchons, the dishes offered were often composed of leftovers from the day before, which the cooks arranged to avoid waste. Nowadays, the Bouchons offer dishes made with traditional Lyon products, such as: Les Grattons, L’andouillette, La Quenelle, and more.

Lyon is known in the culinary world for more than just its Bouchons. The famous Chef Paul Bocuse was originally from Lyon and revolutionized the French and Lyonnaise cuisine, through delicious dishes and recipes. His restaurant is a must-visit!

Take a trip to “Les Bouchon Lyonnais” for a meal and order the dish of the day. You and your taste buds will be delightfully surprised by the chef’s dish!