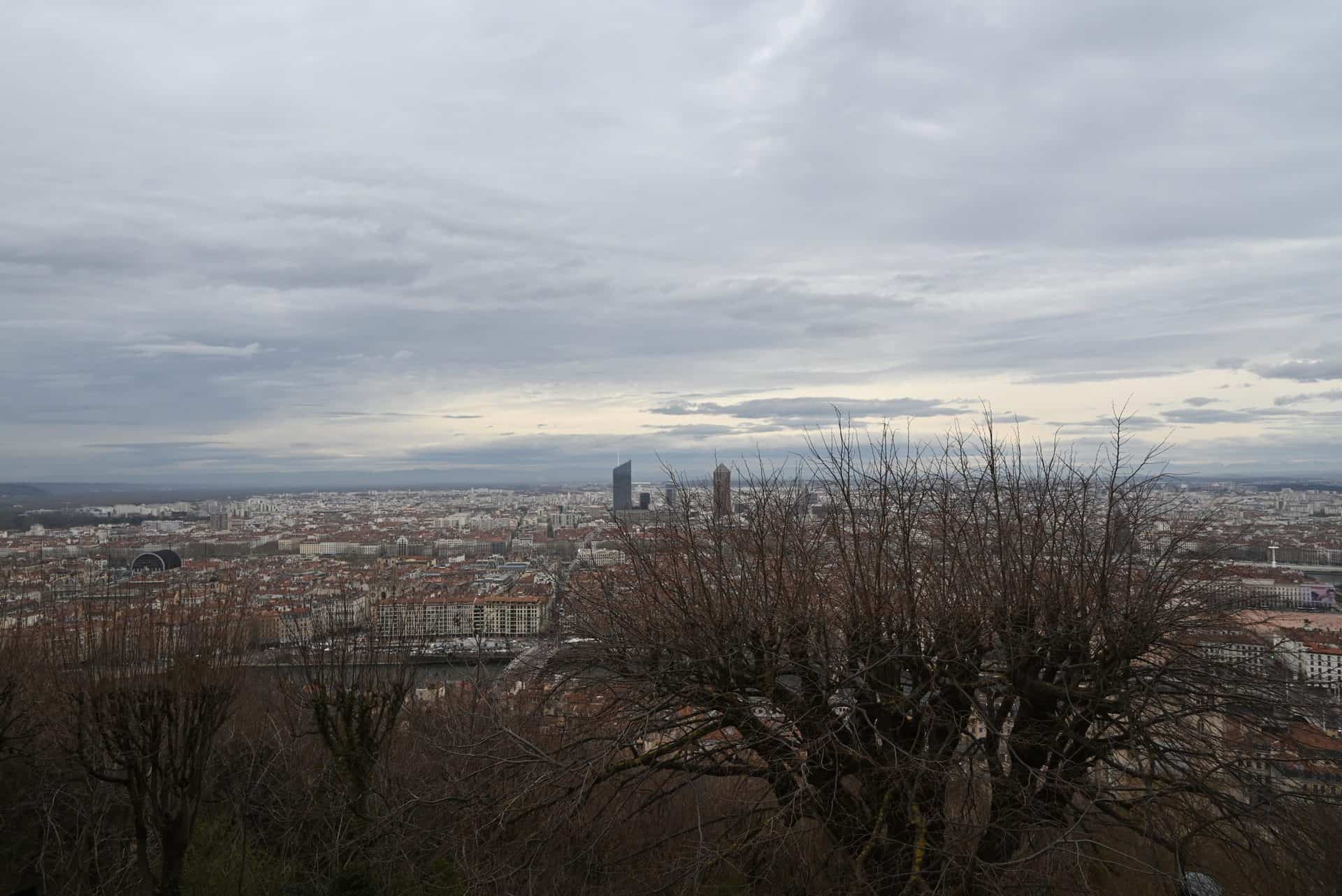 The Vieux Lyon district has an undeniable charm that has led it over time to become a must-see tourist destination. However, until the early 1960s, this district was infamous and buildings were dilapidated.

Thanks to the important conservation work carried out, as well as the involvement of local authorities and associations, the sector was classified as a UNESCO World Heritage Site in 1998.

Perched on the top of Fourvière’s hill, the Basilica was built in 1872 by the diocesan architect Pierre Bossan. He was inspired by the Byzantine art he discovered while visiting the Cathedral of Palermo, in Italy. The Basilica of Notre-Dame de Fourvière mixes the Byzantine, Romanesque and Gothic styles, which makes it unique.

This gigantic construction effort lasted twenty-four years and it was in 1884 that the last stone was laid. The building was consecrated in 1896 and changed into a basilica in 1897. The wall decorations and sculptures were finalised by with Joseph Belloni, who worked on the project for more than twenty years. The building is 35 metres wide and 86 metres long.

After climbing the 287 steps to the top of the Saint-Michel terrace, you can enjoy a 360° view of Lyon and the Alps. In front of the entrance, there is the Lion of Judah standing guard. It was carved by Charles Dufraine.

The Gallo-Roman Ancient Theatre is located on the slopes of the hill of Fourvière in Lyon. This Theatre is the oldest in France, built in the first century BC under the reign of Augustus. During the 2nd century AD, there was an expansion built.

There were pantomime shows, comedies and tragedies performed in the theatre. In 1933, archaeological excavations were undertaken which revealed part of the stands, numerous ceramic fragments, and coins.

In 1946, the theatre was losing popularity, until the public interest was revived during a performance of a play by Eschyle.

The materials used at this time were granite, shale and limestone while the decorations were marble and porphyry from Italy, Greece, and Egypt. The half-circle stands were composed of three levels. It was 108 metres in diameter and could accommodate up to 10,000 people. The stage was 48 metres wide and 10 metres deep. It was covered with a floor and framed by two towers that served as backstage.

Nowadays, each summer the Lyon Antique Theatre hosts the “Fourvière Nights”: shows dedicated to the performing arts such as dance, circus, music, theatre and opera.

Also known as Primatiale St Jean, Saint Jean-Baptiste Cathedral is located in the city centre of Lyon. Built in 1175, its construction lasted 3 centuries until 1481. Its beauty is the mix between the Gothic and Romanesque styles, but the main feature is the stunning astronomical clock:

Made at the end of the 16th century, the clock indicates the date, the positions of the moon, the sun, and the Earth, as well as that of the stars above Lyon.

You can enjoy the remarkable stained glass windows dating from the early 12th century, as well as the central rose window on the frontage. The frontage is made up of three portals decorated with statues destroyed during the Wars of Religion. A series of medallions within the cathedral recount the episodes of the Old and New Testaments, the lives of the saints, and scenes of monastic life.

Les Traboules Lyonnaises are passages between two streets through courtyards of buildings. They were helpful to the population during World War II, to flee the Gestapo. The word comes from the Latin “transambulare” which means “crossing”. In addition to their usefulness, the Traboules have become a real tourist attraction over time. In total, there are more than 300 crossings throughout the city.

Although many Traboules are closed to the public, we can visit some while respecting the tranquility of the inhabitants. The maintenance of these passages is handled by the municipality. To aid in finding a Traboule, search for a plaque with a lion’s head on a yellow background placed on the wall of a house.

Make a stop in Boutique Pralus Lyon Saint Jean and order a Praluline. You’ll be sure to enjoy this incredible gem!