The Beauty of Crawfordsburn

Crawfordsburn is a small village in County Down, Northern Ireland, which is now a commuter suburb that lies between Holywood and Bangor, and bounded to the north and northeast by Crawfordsburn Country Park that attracts a lot of visitors to it, which we have been to. Check out our video above of Crawfordburn and what we got up too while we were there.

Coming across this article is an indication of how lucky you are. The shown video is an invitation for one of the best spots in Northern Ireland, Crawfordsburn Country Park. If you ever wonder what you can do there, we are introducing you to this scenic park.

It is perfect for family outings as well as for a solo tour of tranquillity. In fact, the park is a natural retreat that you can head to for a relaxing time and spectacular scenes. Whether you want to read or peacefully walk around, Crawfordsburn Country Park is your best bet. Let us give you a glimpse of this extraordinary place. 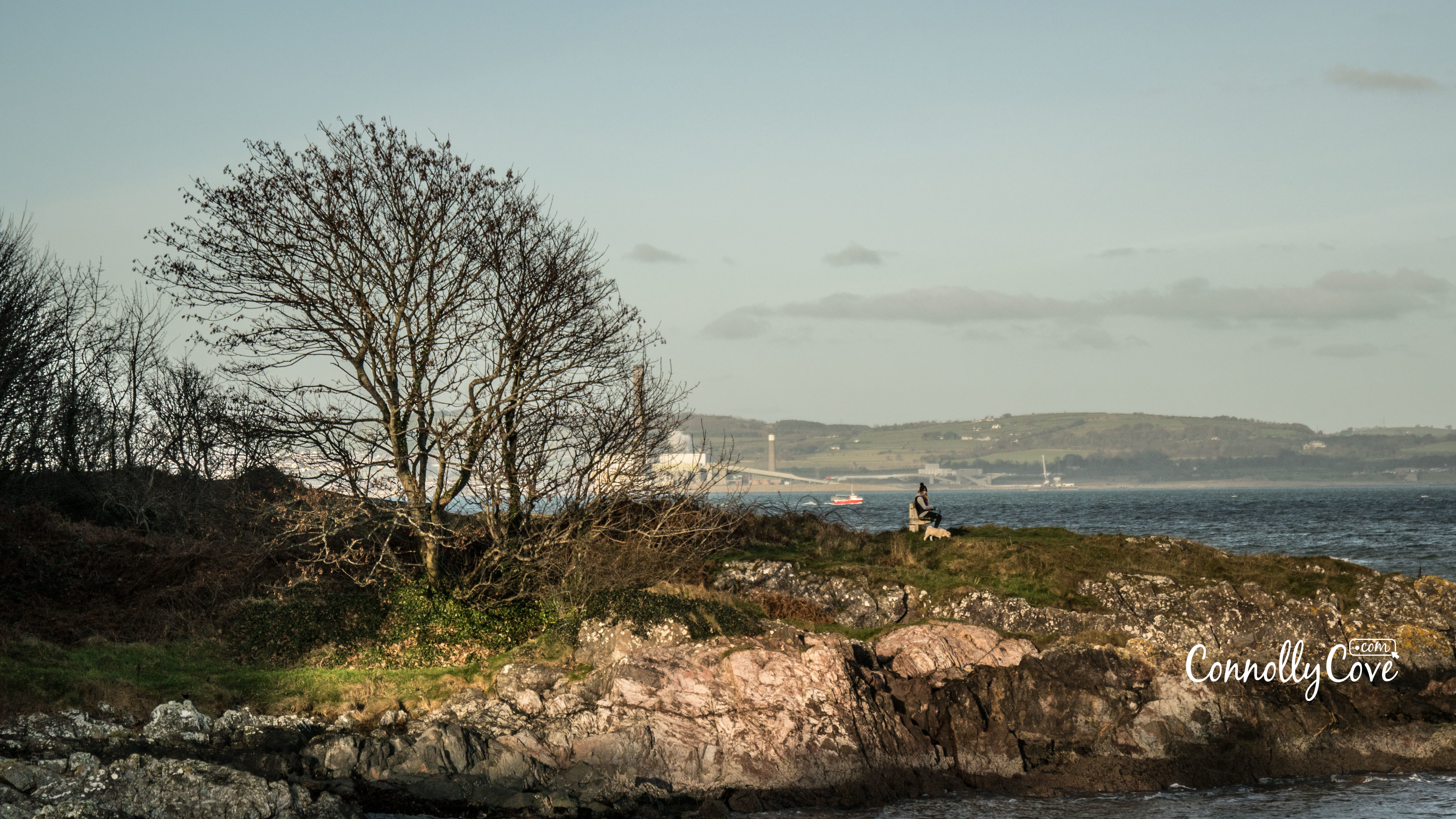 A Quick Glimpse of Crawfordsburn Village

In County Down lies the small village that is so-called Crawfordsburn. It sits right between Bangor and Holywood, which is nearly four km away from Bangor town centre. In case you don’t know, Holywood- with a single L- is a town that lies in County Down.

More specifically, it lies in the metropolitan area of Belfast, over the shore of Belfast Lough. One of the most significant events of this town is the Jazz and Blues Festival that takes place every year. The village doesn’t have a high population; however, it attracts multiple visitors every year, thanks to its splendid park.

Long before the area of Crawfordsburn was known by that name, people used to call it Ballymullan. That was actually before the Plantation of Ulster. The new naming came up in the 17th century when the area became a small settlement along North Down Routeway. There is a stream that courses through the village named Crawfordsburn; the village was named after it. Besides, a family that bears the name Crawford used to live there. Along with the Sharman family, they both assisted in developing the village in both the 18th and 19th centuries. The area used to be a significant tourist attraction especially for those visitors that passed nearby Helen’s Bay.

Things to do in Crawforsburn Country Park

Well, to be honest, parks are meant to be places where you do things very much. It is more of a place for relaxation and tranquillity. This particular one is no exception. The best part is that you can go either on your own or with your family. Moreover, Crawfordsburn Country Park is located on the shores of Belfast Lough, on the southern side particularly. There, you can enjoy the scenery of two magnificent beaches.

Not to mention the wooded glens through which you can enjoy a peaceful stroll. There is also a stunning waterfall that you can sit by and enjoy the sound of waters crashing into stones. Just being around all sorts of nature is quite calming.

Are you an animal lover? There are many small animals that take homes in the woodland glen, including hedgehogs, badgers, and squirrels. To make the place more interesting, watch out for the seals. You can see them while walking along the coastal path. They enjoy their time by the waves, playing and cavorting.

Facilities at the Park

Crawfordsburn Country Park is one that accepts all people to come and walk around. It also has accessible parks, toilets, and walking trails for those with disabilities. No one gets left out in this park, thankfully. While there isn’t much to do, there are cafes that serve foods and drinks for pedestrians. You can always grab something to snack on while watching the natural retreat the park is.

Places of Interest Around the Park

Many visitors prefer staying near Crawfordsburn Country Park, so they can pass by at any time. Here we are listing the most significant places that you can visit around the Park.

Here is the best hotel to stay at while in County Down, the Old Inn. The place dates back to 1614 and people have been heading there since forever. Not just a regular place to stay at, there are superior rooms with luxurious furnishings and styles. On the roof of the inn, there is Parlour Bar & Lounge. Besides, you can enjoy a fancy meal prepared by master chefs in Lewis Restaurant. Probably, the restaurant’s name was in honour of the famous writer C. S. Lewis. He used to visit the Old Inn frequently.

The strategic location of the hotel makes it on the list of the top attractions in Northern Ireland. It is only 10 minutes away from Belfast City Airport and just one mile away from the sea. Above and beyond, the eccentric Crawfordsburn Country Park is just around the area. A lot of activities can be done in the area, including sailing, scenic walks, golfing, and captivating sights.

For a thousand years, St. John’s has been a worship place that is significant for Christians. People usually refer to it as the Old Church. It’s been around since the 12th century. The church is popular for having two halls that are perfect venues for holding events.

Crawfordburns Scout Activity Center is right next to the park. With its vast area of 22 acres, the place is used for camping. It has a camping ground with several buildings that are used for accommodations. The building opened for Scout Camping back in 1948. Right before that, it used to be part of the Sharman estate.

This castle is one of the most prominent castles in Northern Ireland; you should never miss. Carrickfergus Castle stands on a rocky area overlooking the shore of Belfast Lough. John de Courcy was the builder of the castle; he built it in 1178. Courcy was the Anglo-Norman baron who conquered Ulster.

Around the castle, there are great restaurants and a car park. Most importantly, the sea surrounds the castle from all corners. The place is highly preferred by families since there is a lot of activities to do. Some visitors can enjoy climbing around the cannon along with captivating guided tours.

Have you ever visited Crawfordsburn County Park or any of the other locations/attractions that we have mentioned? We would love to hear from you!