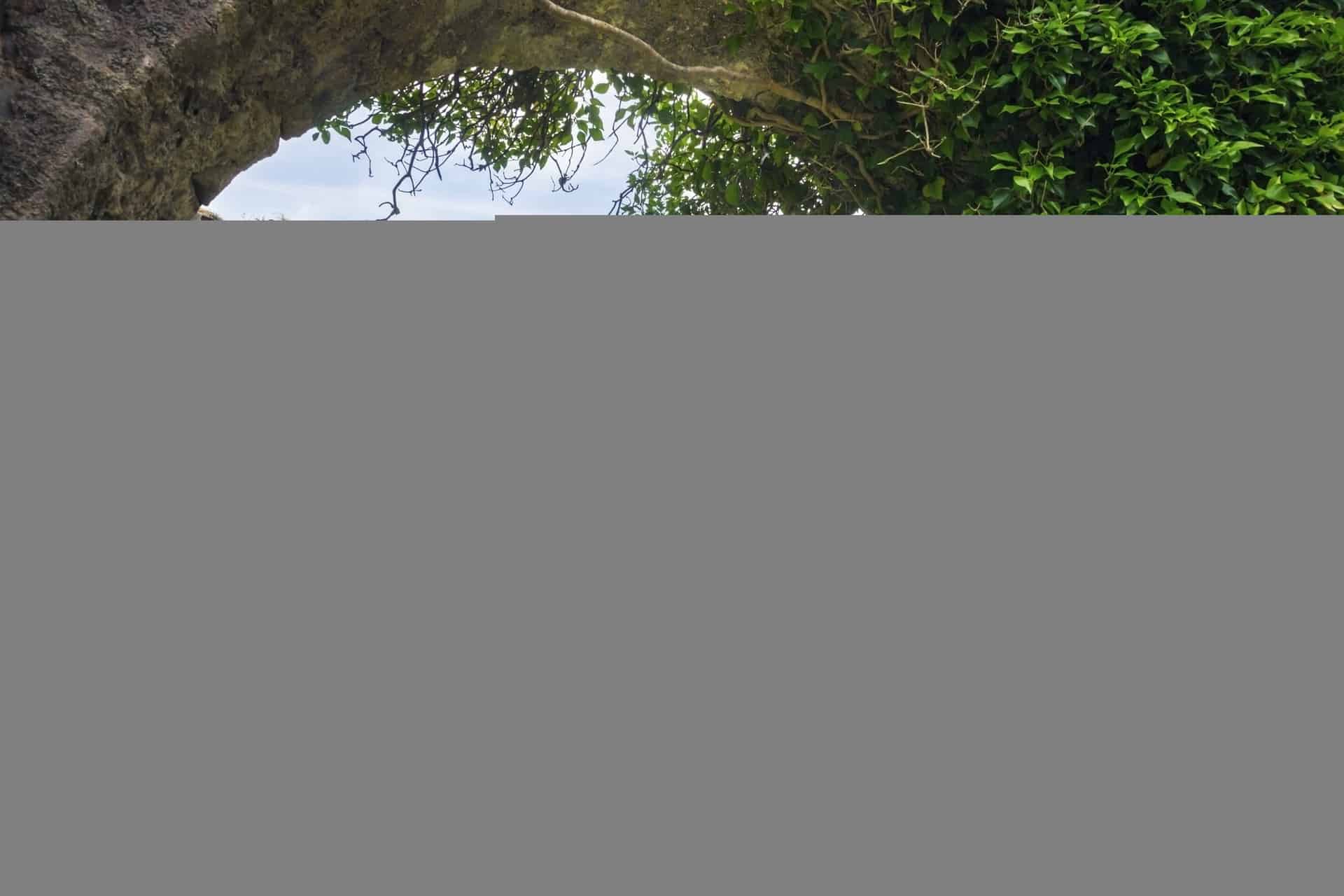 One of the most picturesque and scenic towns in Ireland, Clifden is located right on the coast of County Galway in the region of Connemara, Ireland. It is often referred to as “the Capital of Connemara”. Galway is one of those great Irish destinations that you must visit and Clifden doesn’t disappoint. It has become a popular place to visit with its lively town, and it’s beautiful backdrops of mountains and oceans. Clifden makes for a great visit that you’ll be planning your next trip while you are there.

The town was founded in the early 19th century by John D’Arcy who lived in Clifden Castle. The estate was inhabited by fishermen and farmers until D’Arcy inherited it in 1804.

The idea of establishing a town began in 1812, but it was not until 1822 that engineer Alexander Nimmo visited the area and construction began for a quay at Clifden followed by a road to Galway. Gradually the town began to grow and expand to include homes, churches, hotels, schools, a police barracks, a courthouse, and several 23 pubs.

The town’s growth came to a stop during the famine in 1845, which led to most of the population to immigrate to America. Many of the D’Arcy estates were put up for sale, most of which were bought by Charles and Thomas Eyre of Somerset.

The town of Clifden gained prominence after 1905 when Guglielmo Marconi decided to build a high power transatlantic long wave wireless telegraphy station south of the town. The first of its kind in Europe with North America. The station employed up to 200 people, including Jack Phillips, who later worked as Chief Radio Operator on the Titanic.

What to Do in Clifden

Over the years, Clifden has become a popular tourist destination for tourists passing through Connemara. Among the most popular touristic spots in the area are:

Clifden Castle is located to the west of the town of Clifden. It was built circa 1818 for John D’Arcy in the Gothic Revival style. In 1935, ownership of Clifden Castle fell to a group of tenants. The estate overlooks Clifden Bay.

The Twelve Bens, or Twelve Pins, is a mountain range northeast of Roundstone in Connemara, Ireland. Some runners attempt to hike all twelve peaks in one day, the highest of which is 729 meters. They provide excellent walking, hiking and climbing opportunities for outdoor enthusiasts. Frequent rainfall formed several streams descending into the valleys below.

Connemara National Park is located in the west of Ireland within County Galway. It opened in 1980 and features 2,957 hectares of mountains and forests. The great expanse of greenery offers opportunities for outdoor enthusiasts to hang out and explore the multitude of flora and fauna.

Inishbofin is a small island off the coast of Connemara, County Galway, Ireland. It is a popular tourist destination. The island’s name is derived from the Irish name Inis Bó Finne, which translates to ‘Island of the White Cow’. Their name comes with a few legends, one of which states that “the island was actually a floating place until some fishermen landed on it in a fog. By bringing fire onto the island, they dispelled the magic, fixing it in place. They then saw an old woman driving a white cow, which turned into a rock when the woman struck it with a stick”.

The lighthouse is located at westernmost point of County Galway, about 12 kilometres southwest of Doonlaughan, Ireland and is maintained by Commissioners of Irish Lights (CIL). There were two lighthouses on this point built in 1836 but only the West one remains active.

Drive along the Clifden Sky Road and enjoy stunning views of Clifden Bay and Streamstown Bay, in addition to panoramic views of the Atlantic, Clifden Castle, the old Coast-guard station, and the islands of Inishturk and Turbot.

The centre offers scenic and historic treks over moors and around the coast, as well as horse riding lessons, cross country riding, and pony camps. The lessons are suitable to riders in all age groups, from 5-year-olds to adults, so it makes for a suitable outing for the whole family.

This activity offers a variety of guided tours and self-led and multi-activity packages. They also specialise in family activities, such as kayaking, horseback riding, and fly fishing.

Mannion Bike Hire has a wide range of bicycles for rent and selling, suitable for children and adults so that they can explore the town and the surrounding Connemara area.

The second largest freshwater lake in Ireland, Lough Corrib is located in County Galway and contains over 300 islands, the most famous of which is Inchagaoill. It is a perfect location for boat cruises and angling.

Errislannan Manor Gardens house a wide range of plant life overlooking a trout lake. It offers enjoyable landscapes for visitors to enjoy on a daily basis. In April the surrounding woods are full of blooming daffodils, while bluebells flourish in May and orange mombretia show up in August. That is just a small example of the beautiful flowers that are present in the manor gardens all year round.

Connemara Healing Journeys The town of Clifden is not only a popular touristic spot. It also offers so much history and heritage for its visitors that it should not be missed. Be sure to explore every inch of the town from its majestic mountains and lakes. To its activity centres that will be sure to show you a fantastic time, whether you’re a solo traveller or you’re there with your entire family and your young children. Also, check out our YouTube channel for more interesting videos of Ireland and the rest of the world!

If you’ve ever been to Clifden, share your experiences with us and let us know what activities you’ve tried and others you’d like to try as well.

If you’re looking for a place to relax in that also has healing powers then look no further. Connemara Healing Journeys offers gentle walks, meditation sessions, Tai-Chi and Celtic, Christian heritage pilgrimages to ancient sites and to Máméin for ancient healing pilgrimages. It is definitely a journey through the ages.

Also, don’t forget to check out other places and attractions around Ireland that might interest you: Connemara Galway| Dublin City| Bundoran Donegal| Exploring County Monaghan|