The Best Books to Read This Year: Top 5 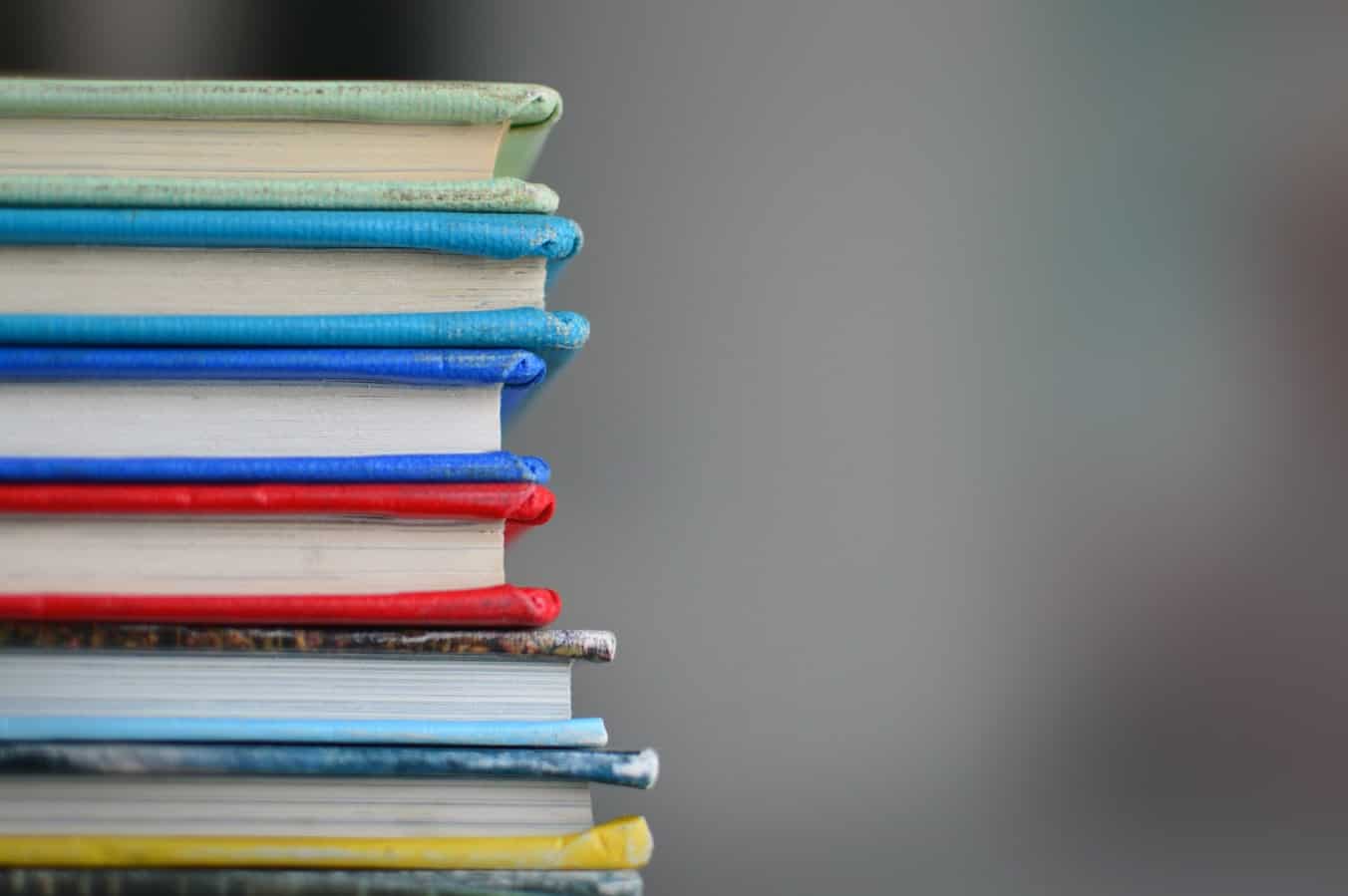 Reading is a great solace to many and for many of us – each year seems to travel past at a faster pace. Thankfully, there has been an incredible collection of books released in the last few years that will help shape the future and help us pause for a minute! Here is our list of the best books to read this year.

Naoise Dolan’s debut novel, Exciting Times follows the story of Ava, a millennial Irish ex-pat who finds herself in a love triangle with a male banker and a female lawyer. Set in Hong Kong, Ava has left Dublin in the hopes of a fresh start teaching English to children from affluent families. Resolved to teach grammar due to her inability to connect emotionally with her students, Ava spends the rest of her time trying to avoid her roommates in a rather small apartment.

Despite this, Ava manages to befriend a British banker named Julian who wines and dines her, allowing her to explore the finer things that Hong Kong has to offer her. Ava moves into Julian’s apartment and finds herself pursuing a relationship with him. Julian is then sent back to London, leaving their relationship uncertain. Just as Julian leaves, the vivacious Edith appears in Ava’s life. An ambitious lawyer born in Hong King, Edith exposes Ava to the cultural delights of Hong Kong. Ava presents Julian to Edith as a roommate who is never there, but when he plans his return to Hong Kong, Ava is left making a difficult decision between the two of them.  A beautiful and raw novel with a dry sense of humour, Exciting Times is a wonderful take on the pressures of modern love.

A witty and original novel, Pizza Girl is a perfect example of the coming of age story. An incredible debut novel by Jean Kyoung Frazier, it centres around a pregnant pizza delivery girl who becomes infatuated with one of her customers. Set in the suburbs of Los Angeles, the nameless narrator is eighteen years old and pregnant, delivering pizzas to make ends meet. After her alcoholic father dies, the narrator avoids speaking to her supportive mother and loving boyfriend, ignoring her impending future plans.

On one of her deliveries, the narrator becomes acquainted with a stay-at-home mother who has just moved into the neighbourhood. Reliant on the weekly deliveries of pickled-covered pizzas to ensure her son’s happiness, Jenny and the narrator strike a friendship as one begins the journey of motherhood as the other heads towards middle age. Despite being only 193 pages, Pizza Girl touches on subjects like obsession and addiction, and even the idea of time itself. A serious narrative filled with heavy humour, this is one of the best books to read in 2020.

A Story of Time: Must I Go by Yiyun Li

At the ripe age of 88, Lilia Liska reflects on her life. Having had three husbands, given birth to five children, and being the grandmother of seventeen grandchildren, she reflects on how she has achieved nothing that she personally wanted to, having devoted herself to family life. Sitting in a nursing home, she pours over the newly published diaries of Rolan Bouley, a recently deceased writer who she had an affair with in her youth.

Despite having had a brief liaison with him, Lilia questions some of his recollection of events and speculates over his two great loves, while she rewrites her own dark and painful history.  Annotating the newly published diaries, she seems frustrated with being a mere footnote in his turn of events. She speculates the version of his narrative and speculates about the two loves of his life while dealing with her own personal history.

Lilia reflects often on her daughter who took her own life at 27 and the grief she faces having lost a child. With incredible empathy and masterful skill, Yiyun Li allows for the reader to understand Lilia’s torment and her incredible resilience as she learns to navigate her own pain.

Books to Read in 2020: Perfect Tunes by Emily Gould

Emily Gould’s second novel, Perfect Tunes delves into the intricacies of relationships between women. Focusing on a mother and daughter, the narrative is driven by searching for answers in the mother’s hidden past. Wondering about her mother’s youth as a songwriter in New York City, Marie asks questions of Laura that she has spent time trying to forget.

Perfect Tunes investigates the age-old question of what was your mother like before she had you? After moving to New York City, Laura hopes to record her first album. After falling in love with another musician, they have a tempestuous and short-lived relationship, which has life long consequences.

Fifteen years after her time in East Village, Laura’s teenage daughter, Marie, is curious about her father, asking Laura uncomfortable questions that she doesn’t wish to face. Having built a comfortable life in Brooklyn, a far cry from her own childhood in Ohio, she doesn’t want to open wounds of what might have happened if certain things had turned out differently.

Perfect Tunes helps us explore some of our most important relationships and the depth of our dreams. A wonderful tale of music and ambition, family life and compromise. A gorgeous read for 2020.

Not the Matrix Red Pill by Hariz Kunzru

Red Pill is a striking new novel that focuses on the narrative of an American writer aboard who finds himself spinning into a rabbit hole of alt-right and Nazi message boards online, and reading into government conspiracies. Kunzru’s stunning allegory creates a sense of paranoia in the narrator and allows the reader to reach new conclusions of his reality. One of the best books to read in 2020 and a wonderful follow up to his first book, White Tears.

Irish Female Scientists You Should Know