Best 12 Things To Do in Singapore 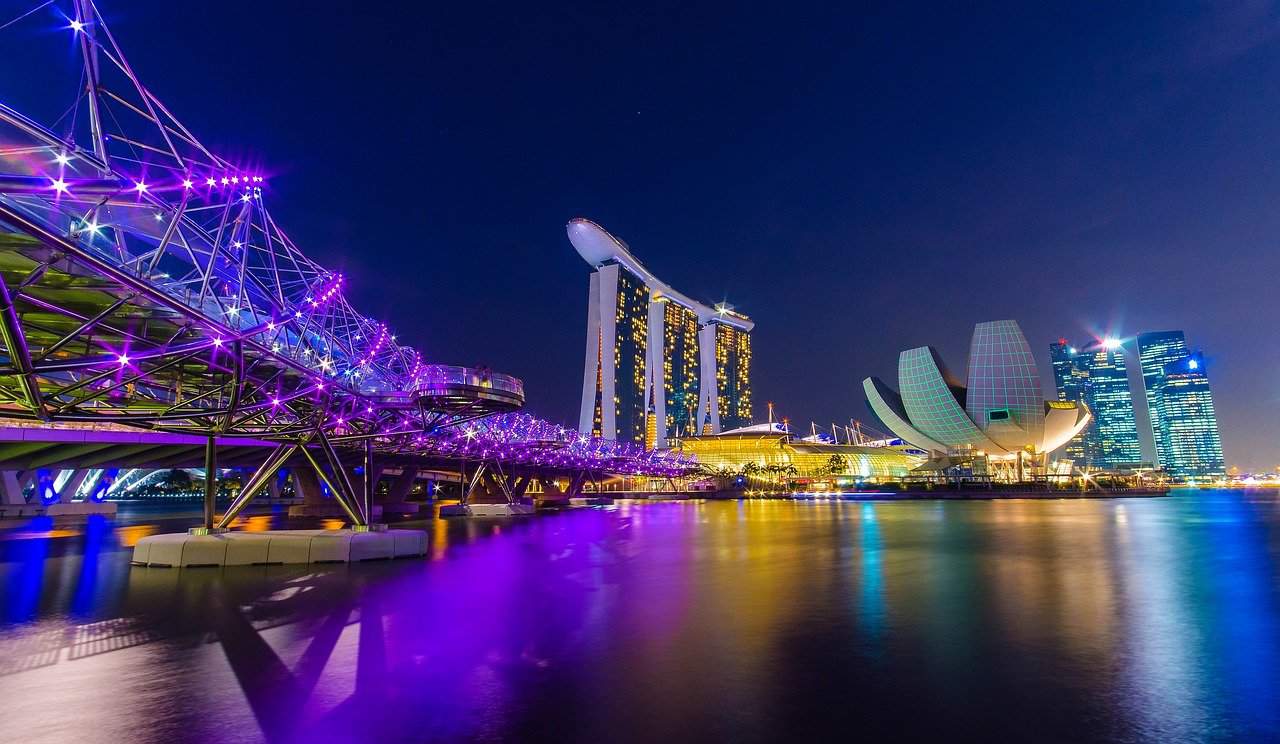 Home to the world’s first safari park for nocturnal animals, centuries-old temples, the largest rooftop infinity pool, and some of the world’s best culinary delights, Singapore is one of the world’s most entertaining, cleanest, and best-planned destinations. Whatever it is you are looking for, you can find in Singapore, stunning nature, impressive architecture, exceptional performance venues, and shopping streets that would appeal to the shopaholic in all of us.

If you are still on the fence, however, about whether or not Singapore should be your next destination, the following list of attractions and things to do will most likely change your mind.

It may seem strange to list an Airport among the list of the country’s attractions. However, Jewel Changi Airport is one of the world’s most entertaining airports. Famous for the iconic Rain Vortex, a 7-story-tall indoor waterfall, Jewel Changi Airports is a nature-themed shopping, dining, and entertainment hub with stunning walkways and almost 300 stores on site.

National Gallery Singapore owns more than 9,000 works of art making it the owner of the largest public collection of modern art in Southeast Asia. Spread across two beautiful national monuments: City Hall and the country’s former Supreme Court, you can spend over half a day wandering around in the museum’s multiple galleries, and not finish it.

If you are feeling fancy, then go right ahead to Marina Bay Sands, because it definitely can’t get any fancier than this. This massive 57-story mall, casino, convention centre, and the hotel is the country’s most iconic landmark. You can basically do just about anything while visiting this one attraction as it holds one of the largest rooftop infinity pools you will ever see, the country’s largest nightclub, a jogging track, the most luxurious collection of boutiques, a skating rink, a museum, and 2,500 hotel rooms. While there, make sure to pay a visit to the ArtScience Museum, Singapore’s most future-forward museum.

Overlooking Marina Bay, this park is home to Singapore’s famous 28-foot Merlion statue, a half fish, half lion stone statue that shoots water out of its mouth into the bay. The fish part of the statue symbolizes Singapore’s origins and beginnings as a fishing village, while the lion head is a nod to Singapura which means ‘Lion City’ in Malay. Ever since its establishment in 1972, this status has been one of the nation’s most popular tourist attractions and symbols.

Singapore’s largest cathedral and oldest house of Worship, St. Andrew’s Cathedral stands out with its Neo-Gothic Design and minimalist spire in the midst of the surrounding busy urban area. It is a three-way gem, historically, culturally, as well architecturally so it wouldn’t be the wisest decision to skip paying it a visit.

This 1,236-acre island resort is home to major tourist attractions like the S.E.A Aquarium and Universal Studios Singapore. One of the most visited places in Singapore by locals and tourists alike for all the fun activities it offers its visitors such as a beach-side relaxing experience on the coast of Singapore, zip-lining at the resort’s Mega Adventure Park, shopping at the massive Luxury Fashion Galleria, or golfing in any of the two award-winning courses in the Sentosa Golf Club.

Whether you want to do some shopping, catch a show, enjoy a culinary experience, ride a roller coaster, or just take some unforgettable pictures, Universal Studios is the place to go. You can do all that while enjoying feeling like you have entered a fantasy world from your favourite Hollywood films. Top park attractions include Transformers: The Ride which is a thrill ride deploying 3D animation, and Battlestar Galactica: Human vs Cylon, the world’s tallest duelling roller coaster.

Is it a Zoo or a botanic oasis? We can’t really tell thanks to the lively nature of this expansive and interactive park. While there, you can get close to orangutans, see -and try to dodge- Malaysian flying foxes, and visit the replica African village. Regardless of what you do try to do, you will most definitely enjoy your time being so close to nature.

You can’t visit the Singapore Zoo and skip on going next door to visit the Night Safari where you can ride the electric tram passing among almost 100 different animal species, including elephants and tigers. You can also catch the 25-minute thrilling Creatures of the Night show which is sure to entertain. As far as wild experiences go, you can do no better than Singapore’s Night Safari.

Dating back to the year 1898 and inspired by the Xi Chang Shi temple in Fuzhou, Lian Shan Shuang Lin Monastery is one of the most beautiful historic buildings in Singapore. Framing the entrance are two majestic giant gates, inside, shaded pathways lead from the courtyards to the monastery’s three main halls. To the left of the monastery, you will see the Cheng Huang Temple, dedicated to the Town God. Both the monastery and temple are about a 1km walk east of Toa Payoh MRT station.

Opened in 1996 in a restored 19th-century Catholic boys’ school, Singapore Art Museum was the country’s first art museum. SAM focuses only on contemporary art from Singapore and Southeast Asia and features a collection that covers multiple disciplines, including painting, photography, video, and sculpture.

Esplanade – Theatres on the Bay

This state-of-the-art Singaporean venue is home to several performance spaces: an exquisite concert hall, a horseshoe-shaped theatre with an orchestra pit, a recital studio for chamber music and jazz concerts, an open-air concert space, and an outdoor theatre. Aside from being the home of performance in Singaporean culture, the building of this venue is an architectural marvel of its own, which is probably one of the reasons why it was chosen to be the face of Singapore’s five-cent coins.

Whether you choose to visit the places on our list or wander around on your own, one thing for sure is that you will definitely have the time of your life in the Lion City.

All You Need to Know about the City of Angels: Los Angeles