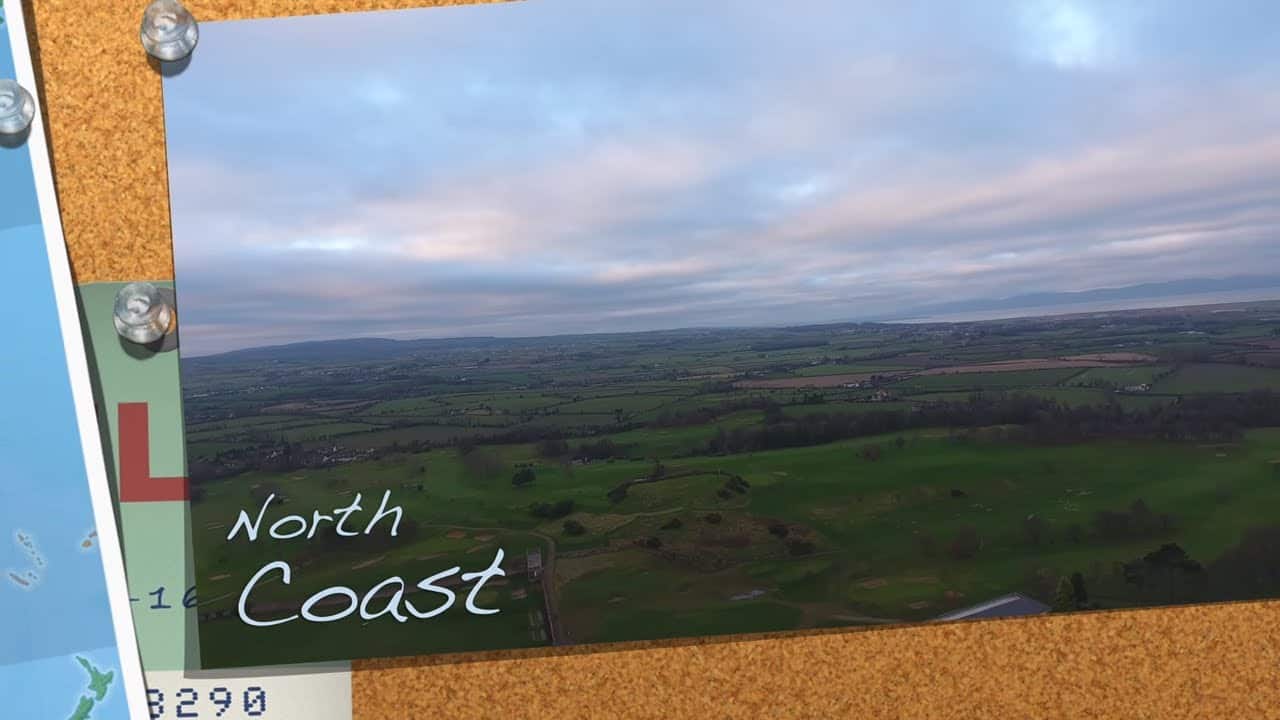 Ever wondered where Game of Thrones is filmed? I decided to go on a Causeway Coast/North Coast road trip to check out some of these locations – a must for anyone who wants to visit Northern Ireland or interested in Ireland Tourism.

Places include Ballintoy Harbour – The Fullerton Arms (home to one of the ten GOT doors), The Giant’s Causeway, Carrick-a-Rede Rope Bridge (although I got the name wrong you think I would have been better at this since I have lived in Northern Ireland for over 20 years!!)

Some of the famous movies that have been filmed out there were filmed in Ireland and Northern Ireland, and as much as we believe that these are really good destinations which we should visit at some point – even those Irish people – we also feel proud of the amount of places and buildings which our country carries.