Alaska: Top 11 Magnificent Things to Do and See 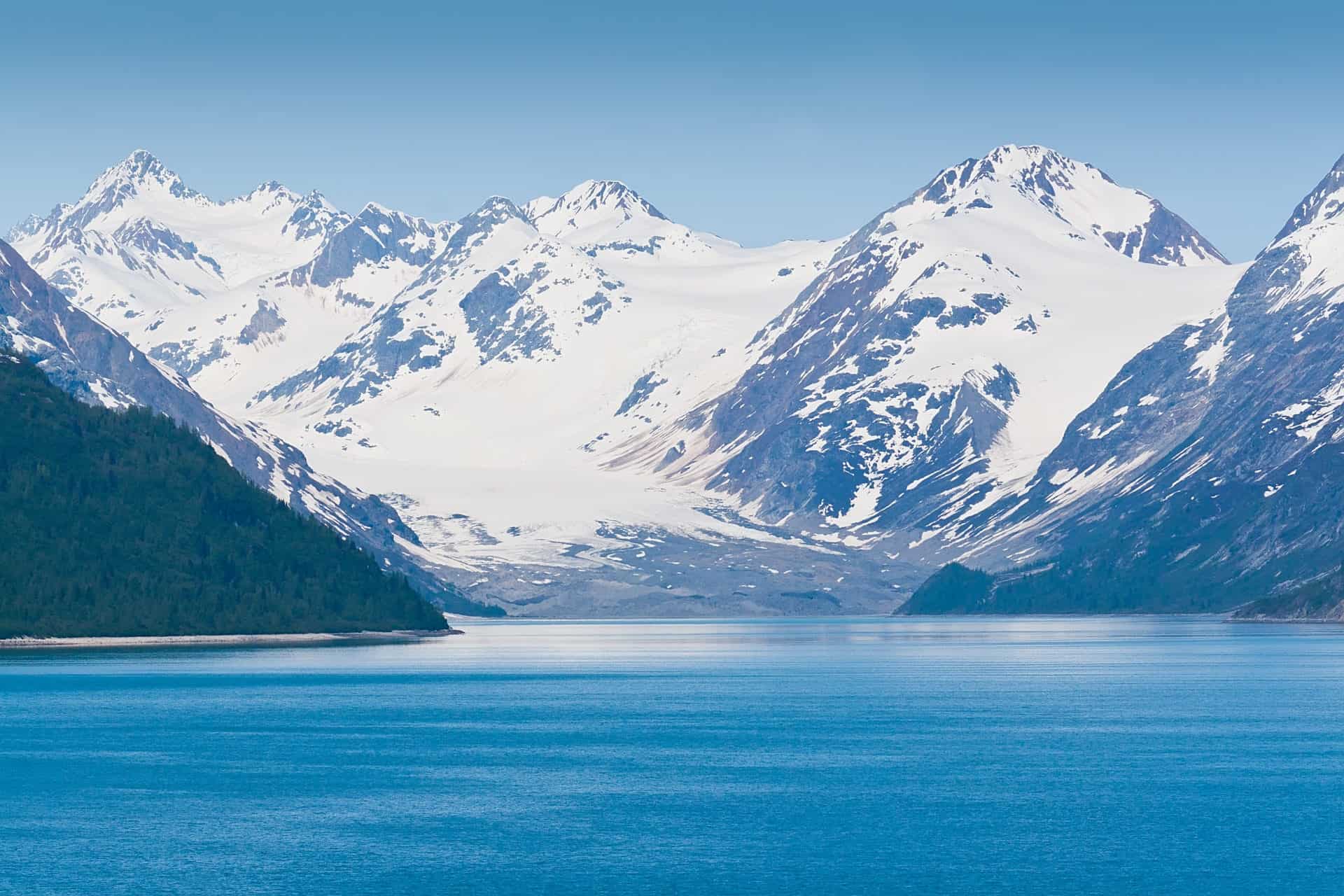 Alaska is featured by its picturesque nature of glaciers, forests, and wildlife and the spectacular northern lights scenery. That offers the tourists many activities such as hiking and fishing, Alaskan attractions include several rich museums and some of the largest national parks in the United States.

The weather in Alaska is cold and the temperature is mild on the south coast where the inhabitants live and the best time to visit Alaska is in July till the middle of August and it is the peak of the tourist season.

So if you are not a fan of crowded places then you can visit Alaska from May to September when the places are less crowded.

Things to do in Alaska

Alaska is such a beautiful state, its magnificent nature surrounding you makes you love Alaska a lot and you can enjoy hiking, fishing, and much more. There are many tourist attractions and many things to do there like going to museums, visiting the state’s towns and cities and the national parks spread all over Alaska.

So let us know more about Alaska and the things you can do there to spend a great time there with family or even your friends.

University of Alaska Museum of the North

The museum is considered one of the most beautiful museums in Alaska and one of a kind, it displays more than a million historical artifacts, and features an impressive whitewashed design by Juan Soranno.

The museum is located in Fairbanks, and it includes the permanent collection of archaeological finds from prehistoric cultures, ethnological materials used by indigenous peoples, a fine art collection focusing on local art, as well as paleontological specimens.

Denali National Park is one of the largest parks in the United States; it is located in the northern part of Alaska and covers 6 million acres of wide valleys, rivers, and it has the highest mountains in North America Denali Mount is the traditional name but modern explorers have named it Mount McKinley, and the height of the mountain is 20,320 feet.

The park is also famous for its rich wildlife, where there are many types of birds that number up to 167 species and many animals such as bears, wolves, and elk, in addition to watching all the stunning natural features.

This park was established in 1980 on an area of 669 acres to protect many of the attractions of Alaska. The park includes about 38 glaciers and the greater part of the fjord coast of the Kenai Peninsula as well as one of the largest ice fields in the United States and is home to large bears that feed on salmon.

Alaska Native Heritage Center is located outside the city of Anchorage, it includes the gathering place for Alaska Natives and the Hall of Culture. When you visit the center you will see exhibits and local vendors who display handmade crafts and works of art.

Alaska Native Heritage Center offers a major look at Alaska’s 11 cultural groups and also provides hands-on interaction with music, people, and art. Although the place is located outside the city there is a bus in the summer season that takes you from the Anchorage Museum.

The Inside Passage is one of the most famous attractions in Alaska, where you can take a ship, boat, or private yacht to explore the glaciers, mountains, and ocean. While you are on your trip you will see the Tongass National Forest that covers 17 million acres, including mountains, waterfalls, islands, ice fields, and much more.

It is the perfect place for relaxation and admiring the beautiful nature surrounding you like the forest of Prince of Wales Island and it is one the largest islands in the US. On your way, you will find a major town in the district which is Skagway which includes Klondike Gold Rush National Historical Park.

It is a project made by the US Forest Services to rescue and create totem columns in 1938. Cavers were hired to restore and create the abandoned totem poles. When you visit Totem Bight State Historic Park you will see 15 columns were erected and it is listed on the National Register Historic Places. Also, you will see more columns at the Totem Heritage Center, and besides that, there are clan houses dated back to the 19th century.

The national park and preserve include 9 of the 16 highest peaks in the United States, it is also the largest of Alaska’s sprawling national parks and the place contains lakes and it is home to some wildlife. The preserve is a perfect place for water sports, climbers, and hiking, and another thing you can do there is go to one of 14 cabins located there but you can go there by flying into remote airstrips.

The Iditarod National Historic Trail consists of a network of trails that is a total of 2300 miles between Seward, Nome, and near Anchorage and the trail was used in the old days by hunters and now it is used for the sled dog race.

The nature surrounding the trail is magnificent and you can see a beautiful view of mountains and wildlife.

Another beautiful attraction in Alaska, it is a famous place there for ships and boat tours and the Tracy Arm Fjord is located south of Juneau. You will love the place there when you see the waterfalls going down and glaciers calve and that creates small icebergs. Also, you will see wildlife like brown bears, moose, and more or whales in the water.

If you want to visit Seward, you can take the Seward Highway from Anchorage. On the way you will be surrounded by beautiful nature and when you reach Seward you will be able to see many attractions located there. Some of these attractions are Alaska Sealife Center, Kenai Peninsula, Exit Glacier and also Kodiak National Wildlife Refuge.

One of the fantastic things you should be doing there, it takes place between September and April and Fairbanks is one of the best places where you can see aurora borealis. It is a popular place that tourists come to Alaska to see it and the best time to see it is after midnight and it is one of the earth’s most mystical natural occurrences.