6 Things to Do in Al Arish 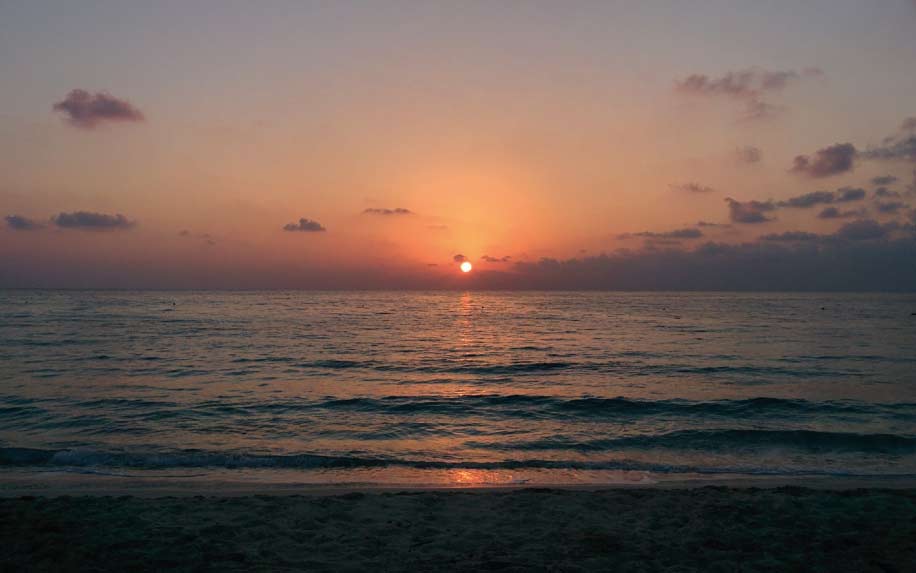 Al Arish is a coastal city in North Sinai on the Mediterranean Sea. It is one of the largest cities in terms of population and area in Sinai and it is 334 km away from Cairo. The city of Al Arish is distinguished by its clear blue waters, and the spread of fruitful palm trees along the beach and that is the most beautiful natural thing you will see there.

The city is bordered by the city of Sheikh Zuweid from the eastern side, and the Mediterranean Sea from the northern side and its borders to the west come with Bir al-Abed, while it is bordered by the South Sinai Governorate from the southern side. The city of El Arish is affected by the semi-desert climate, where the temperature is very high in the summer, and the winter is warm.

Al Arish is a very ancient city, and it was a strategic location for the military. At the time of the Arab conquests of Egypt, the city had an important position as it was the location of the battle of Al Arish and it resulted in the restoration of Egypt from invaders. The city has a private airport that serves Egyptians and tourists visiting North Sinai, and it also has a port located on the Mediterranean Sea.

Things to do in Al Arish

As one of the most popular tourist destinations in Egypt, there are a wide range of things to do and see in Al Arish.

Here are some of the highlights.

Zaraniq Natural Reserve is 25 km west of Al Arish on Lake Bardawil, and it covers about 250 km. The reserve has been an important place for migratory birds since the nineties, and since then, it has become a famous natural reserve among tourists, researchers, and those interested in the environment.

Zaraniq Reserve was declared a nature reserve in 1985, and it is considered a resting station for migratory birds from Europe and Asia on their way to Africa and there are more than 260 species of migratory birds that pass through Zaraniq Reserve and you will see many birds that are threatened with extinction have been spotted inside the reserve like the grasshopper, the black-winged eagle, the striped ferret the locust falcon and the royal eagle. Also there you will see mammals, reptiles and rare plants.

Not only will you find natural places to admire, but also there are archaeological sites like the Flossiya and Al-Khouniyat areas, which include an ancient Roman settlement called Ostrakin, two churches dating back to the Byzantine era, and some archaeological evidence belonging to the Islamic era.

Zaraniq is one of the most scenic locations in Egypt.

You will find after that the Zaraniq lake and its depth varies from one to one and a half meters.

Al Bardawil Lake is known as the second largest lake in Egypt after Al Manzala Lake. It covers an area of 165 thousand acres, and it is located in North Sinai. The lake is about 130 km long and is connected to the sea with a hole of 100 meters wide.

Al Bardawil Lake is one of the well-known sources of fish in Egypt, as it produces an average of 2,600 tons per year and there are many kinds of fish in the lake, such as mullet, bream, sea bass, grouper, shrimp, and moose.

The depth of the lake is between half a meter and three meters, and its bottom is sandy. It also has a number of islands. The lake is inhabited by large numbers of small hook birds, or debs and pitfalls.

The reserve is located in the northeast of Egypt. It is near the border with the State of Palestine and the area is one of the sources that is protected as one of the areas expected to have positive effects on protecting the soil, dense vegetation cover, water resources, mammals, reptiles, and resident and migratory wild birds.

Al Ahrash Reserve is covered by an area of about 6 km of sand dune areas and it reaches a height of about 60 meters above sea level. If you had the chance to visit there you will see that the reserve is covered by acacia trees, some tamarisk trees, eucalyptus, shrubs, herbs, and other pastoral and forage plants, and that work to stabilize sand dunes and groves in the reserve.

It is famous for palm trees that are located along Al Arish beach with a length of 10 km and that is why it is also named Palm Beach. When you visit the beach, you will find cafes, restaurants, and playgrounds for various sports activities.

The beach is characterized by the presence of the corniche and overlooked by chalets and hotels. The beach has gained great fame due to the beauty of the views and the picturesque nature.

The museum is one of the most important museums in Egypt, as it presents the history of Egypt through the Sinai from the prehistoric era until the Islamic era, and it contains many rare artefacts. The museum was opened in 2008. It was built to be a tourist attraction for the North Sinai region and to display the artefacts extracted from the North Sinai excavations.

Al Arish National Museum contains seven main exhibition halls, there are doors that separate the different eras from each other and these halls are the Pharaonic Hall, the Greco-Roman Hall, the Byzantine and Coptic Era Hall, the Islamic Art Hall, and the Sinai Heritage Hall.

The museum is one of the best loved historical sites in Egypt.

The castle has been one of the most important castles of Egypt on its eastern gate. It is located on a high plateau southwest of the city of Al-Arish and it was built by the Pharaohs.

Its walls contain inscriptions in the ancient Egyptian language, and they were renovated and restored during different historical periods and the castle had places for the accommodation of soldiers and besides that, a tunnel that leads directly to the Mediterranean Sea and it is about 2 km away and it was used for attacking ships invading the city from the sea.

The castle is surrounded by a square wall with a height of about 8 meters, and the length of each of its eastern and western sides is 75 meters while the length of the northern and southern sides is 85 meters.

There is also at the top of the wall something called mazighel. It is a small opening that the garrison of the castle used to fire through. It was surrounded by a large trench which prevented the invading forces from approaching the wall, but this trench has no trace left now after it was filled with sand.

The nave of the castle contained an ancient basin made of red granite. With a pyramidal base, it was engraved on its four walls with a hieroglyphic inscription and the subject of which is the god Shu.

There are 6 marble stones at the top of the castle door, placed above each other in a vertical line, and some Quranic verses and verses of poetry in Turkish dating back to 1214.

If you’re planning a trip, make sure to check out our amazing itinerary for visiting Egypt.