12 Things You Must See Around New York City 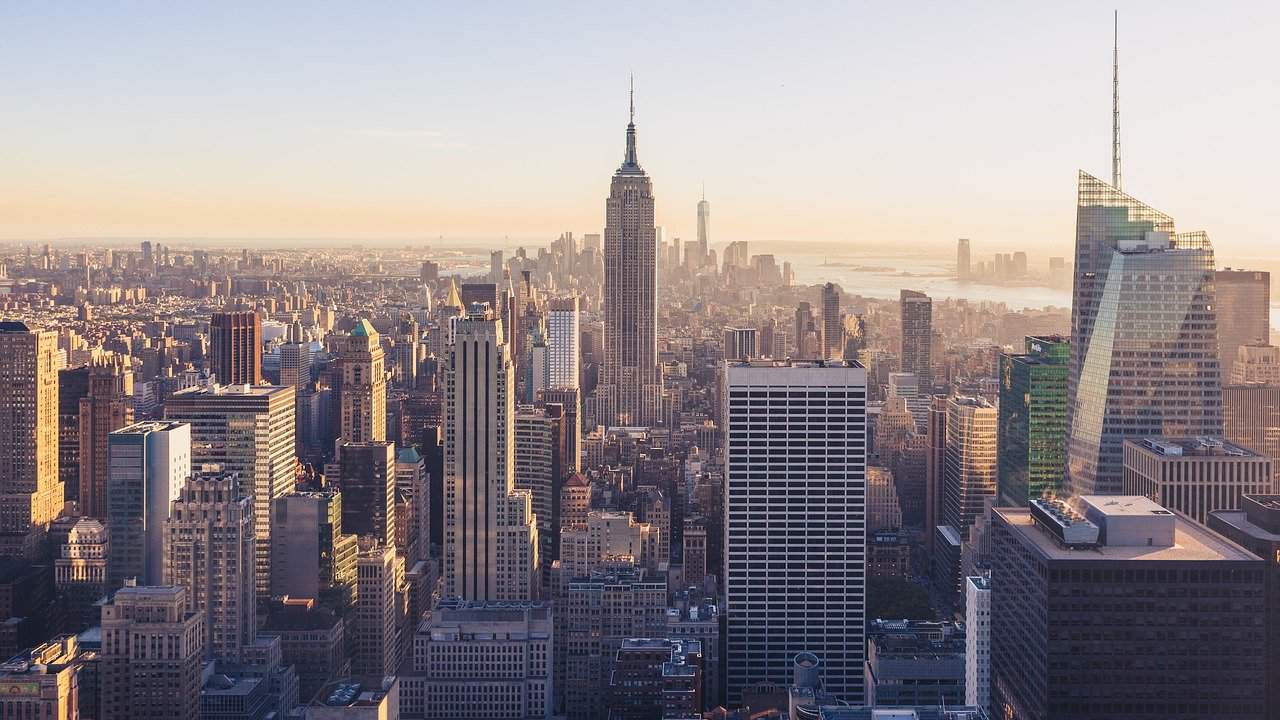 Are you planning to take on the Big Apple? That is one great decision you made there. However, it would be an awful waste if you travel to New York City and not experience most of what it has to offer.

Of course, it is nearly impossible to soak up all of the beauty, culture, and history that seeps through the streets and alleys of this cosmopolitan capital in one lifetime. However, we can help you condense as much as you can by helping you plan an intense itinerary filled with the best and most iconic sights and attractions the city that never sleeps has to offer.

You probably already have this on the top of your bucket list, and who could blame you! Composed of 693 acres of man-made gardens, meadows, forests, and rolling hillsides, Central Park is New York’s most popular attraction and one of the world’s most recognized parks.

Fountains, sculptures, monuments, bridges, arches; are just a few of the things you will pass by walking around NYC’s Central Park. That is in addition to 21 playgrounds, a winter ice-skating rink, and a zoo. So if this giant of an attraction was already on your list of places to visit in NYC, then you are probably on the right track.

Grand Central Terminal is one of the busiest and classiest train stations in the world. It also acts as a window into old New York when trains were the highest and most luxurious means of transportation. If you feel like indulging the nostalgic old soul side of you, then don’t hesitate to pay a visit to the architectural and historic landmark that is New York’s Grand Central Terminal.

Located in New York Harbor, Ellis Island is the most historically significant gateway in the United States and is also home to one of the most important museums in the country, The National Museum of Immigration.

Inside this prominent museum, you will find narratives from historians, immigrants, as well as a collection of personal objects, official documents, photographs, and film footage. This Museum pays a tribute to the courage of millions of immigrants who risked their lives passing through Ellis Island in pursuit of the American Dream.

After turning off its lights during the pandemic, the home of musicals is returning this fall. So if you like music, theatre, and are in search of that special New York charm everyone talks of, then you absolutely can’t let your New York trip come to an end before you stroll down Times Square to catch a live Broadway show. Only then, will you really understand why New York is the city dreams are made of.

The Metropolitan Museum of Art

The Metropolitan Museum of Art aka, the MET, is the cultural center of New York as it has been for over a century.

Thanks to its Gothic-Revival-style architecture, optimal Central Park, forward-thinking exhibits, and iconic permanent collection, the MET earned its status as the ultimate cultural hub.

One of the most iconic things worth seeing inside the MET is the astonishing Temple of Dendur which is a 2,000-year-old soaring Egyptian Temple and the only complete one in the entire Western Hemisphere.

Located in northern Manhattan’s Fort Tryon Park and overlooking the Hudson River is the Metropolitan Museum of Art’s branch, the Met Cloisters.

The Cloisters is the only Museum in the state that is exclusively dedicated to the art and architecture of the Middle Ages and it actually incorporates 5 medieval-inspired cloisters into the modern museum structure. So do make sure to pay it a visit if you feel like completing your MET experience.

Right in the heart of midtown Manhattan, Rockefeller Center is an integral part of the New York City experience.

You can walk around it and take in the charm of the streets of New York, catch a performance on the plaza outside the TODAY show, practice your moves on the center’s skating rink, or enjoy the view of the city from the Top of the Rock. Regardless of what you decide to do there, you are most definitely going to enjoy your time at the one and only Rockefeller Center.

Just across from Central Park spanning over four city blocks, stands one of the greatest and most iconic natural history museums in the world; the American Museum of Natural History.

The American Natural History Museum is like a gateway to the natural world with all of its aspects as it features an impressive collection of taxidermy mammals, depictions of the life of Native American tribes, a whole section dedicated solely to marine life that include a life-size model of a blue whale. This is in addition, of course, to the famous dinosaur floor which features a jaw-dropping Tyrannosaurus Rex skeleton that will leave you speechless.

If you want to experience the New York you have seen and loved in movies, then missing out on climbing to the top of the New York skyline’s bride, the Empire State Building, is not an option.

Made up of 10 million bricks in over 7 million hours of labor, the Empire State Building is one of New York City’s most worldly popular attractions. Seen in over a hundred films, this 102-story skyscraper is an architectural masterpiece, especially for the time it was constructed.

Aside from the countless extremely interesting facts about this New York symbol, the view from the top of the Empire State Building isn’t like any other. So, bear with the long wait and the longer queues, the breathtaking city view from the top will indeed be worth it.

Constructed in 1883 and extending 1,595 feet across the East River to connect lower Manhattan with Brooklyn Heights, the Brooklyn Bridge was the world’s longest steel suspension bridge of its time.

Completed over the course of 14 years, the engineering icon of its time, the Brooklyn Bridge with its neo-gothic towers has now become a historic and tourist attraction that draws people to visit it, see it, and cross it from all over the world.

If you are a bookworm who finds comfort and peace within the gracious covers of a book, then, by all means, don’t hesitate for even a second to pay a visit to the New York Public Library.

One of New York’s best and most breathtakingly beautiful free attractions as well as the US’s largest marble structure of its time; the New York Public Library has been the destination to scholars, researchers, readers, tourists, and magic-seekers ever since it opened its doors in the year of 1911, and it continues to be as such to this very day.

If you are looking to blow your little ones’ minds, or you are an animal lover yourself and are looking for a wild experience like no other, then New York’s Bronx Zoo needs a place on your itinerary.

With over 6000 animals from 700 different species spread across 265-acre of parkland carefully created to mimic natural habitats, the Bronx Zoo is the largest and oldest zoo in the United States of America, and deservingly one of its most popular attractions.

There are still countless other attractions, sights, and experiences lined within the streets and neighborhoods of the city that never sleeps, so feel free to check our other New York articles for more information about the Big Apple.

Your Guide to the British heaven, British Virgin Islands

10 Interesting Things to Do in Peru: The Sacred Land of the Incas