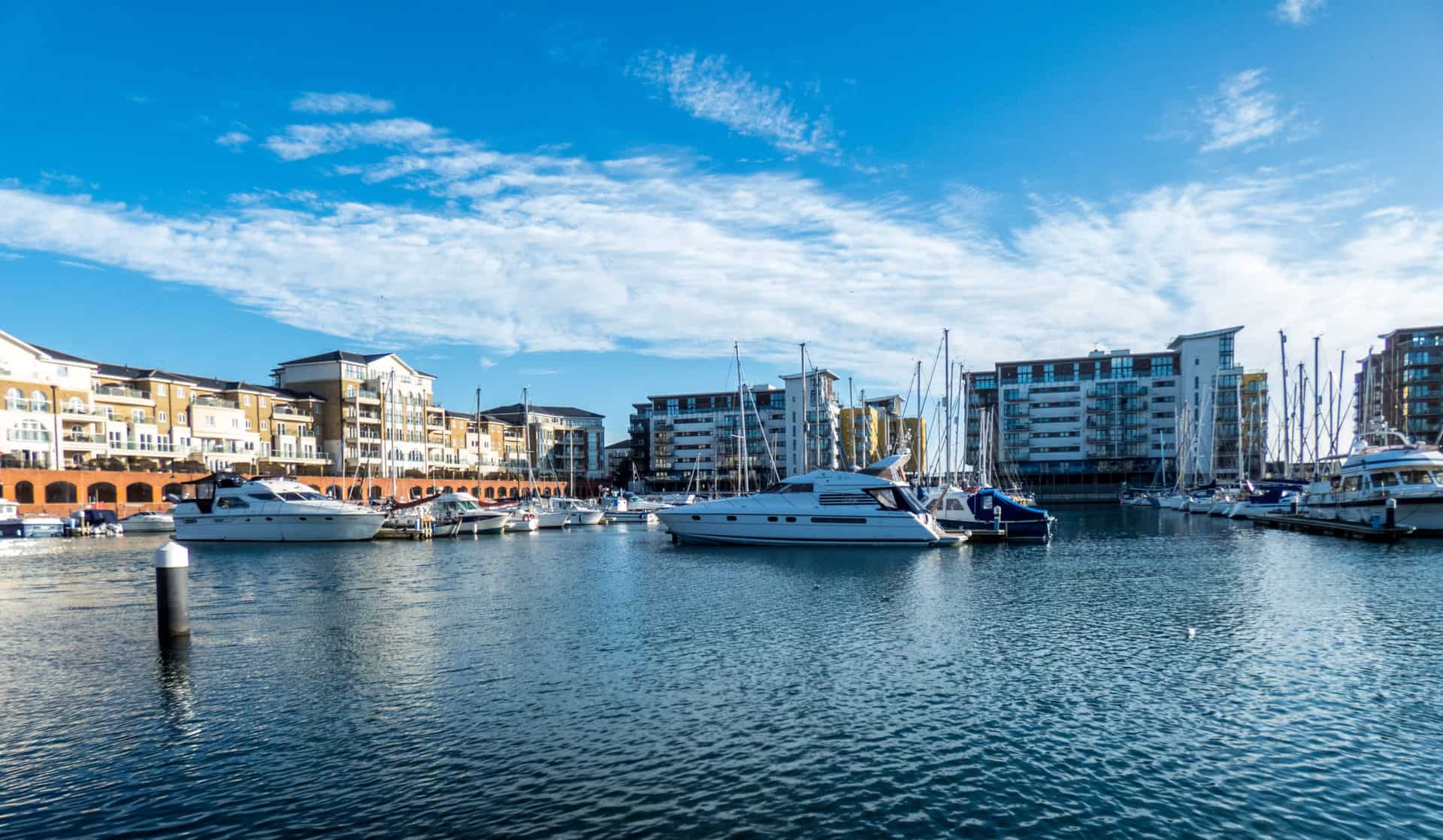 EastBourne is located in England, it is 8 meters above sea level and it was incorporated in 1991. One of the most distinctive things about the city of East Bourne is that it has a resort and a conference center, there is also a promenade that extends to 4.8 km and the city is distinguished for hosting important tennis sessions on grass courts.

EastBourne was a fishing village and after its development, it became a major Victorian-style tourist resort and it gained great fame since the railways reached it from Louis City in the 19th century. The city attracts many tourists and has many white houses that give EastBourne a distinctive aesthetic touch.

It also has public gardens for walking for all family members, don’t forget the historical site of the city as there are castles and museums for history lovers in the city.

Things to do in East Bourne

There are many attractive attractions in the city of EastBourne, which distinguish it from other cities in England and for example the modern city resort, which dates back to the 19th century. The city has also developed in the field of construction, which is represented in the real estate of the Duke of Devonshire and other structures.

Now we will get to know more about the most important places to visit in EastBourne and things you can do there, so let us start our trip in the beautiful city of EastBourne

Beachy Head is one of the most famous tourist attractions in East- Bourne city, it is a short walk from EastBourne and is a favorite sightseeing spot. This stunning white cliff contains a lighthouse that is inaccessible to visitors. The Beachy Head Lighthouse, 141-foot-tall, red and white striped at the foot of the cliff, was built in 1832.

After soaking up the views, you must visit the Beachy Head Countryside Center which offers a look at the monuments, flora, and fauna of the area, and the Sheep Center which houses the largest group of sheep breeds in the world.

Eastbourne Pier is a perfect example of Victorian architecture, it was built in 1870, it is located on the seaside and from there you can see a great view of the town and the English Channel. When you are there you will find a boardwalk that includes dining rooms, souvenir shops, and much more things.

There is also the original Camera Obscura and it is a Victorian projector with a 360-degree view of the seafront. Also, you will find the Eastbourne Lifeboat Museum that is located in a 19th-century boathouse and displays things related to maritime history.

The Towner Art Gallery was founded in 1923, it displays more than 4000 oil paintings, watercolors, sketches, and sculptures. The gallery features many examples of modern artwork related to Sussex artists. There are also many works related to famous artists like Henry Moore, Pablo Picasso, and Eric Ravilious, who was a teacher at the Eastbourne School of Art.

The Carpet Gardens is a famous place to explore at the centerpiece of Eastbourne’s Promenade, it displays plants and fountains and it includes plant species from many countries around the world like New Zealand, Mexico, and the Mediterranean. There is the Italian Gardens located in a wooded amphitheater carved out of the cliffs and it was founded in 1904.

The Eastbourne Redoubt is a 200-year-old part of a chain of fortifications that was designed to prevent Napoleon’s forces in the 19th century. The fortress houses three military collections and it includes artifacts and also displays related to Royal Sussex.

When you are in the Eastbourne Redoubt you will be able to see artifacts from the Spanish War in 1702 until the campaign in North Africa in 1942, and also you will see the Queen’s Royal Irish Hussars collection that celebrates the history of two famous cavalry regiments which are the 4th Queen’s Own Hussars and the 8th Kings Royal Irish Hussars.

The Observatory Science Center was once part of the Royal Observatory and it features a historic astronomy site. When you are in the place you will see exhibits that share the miracle of science and the history of the building.

Also, you can have the chance to visit Herstmonceux Castle, it is one of the oldest brick buildings in England, was built in the 15th century, and it includes 300 acres of woodland.

The most important beach in Eastbourne is located between the pier and the Wish Tower. It is a tower that was built to protect the town from Napoleon’s attacks. It is known as the cleanest swimming area and offers showers, toilets, a bathing zone, and lifeguards on hand.

Seaford and the Seven Sisters

One of the interesting things that you can do in Eastbourne is to visit the town of Seaford which is 14 km away from Eastbourne and it is famous for its Martello Tower. It is also famous for its magnificent view of the Seven Sisters Country Park and you can enjoy the walking trails there and one of them can give you access to the beach.

The lovely Seven Sisters are one of the most impressive cliffs which are Haven Brow, Rough Brow, Flagstaff Point, Baily’s Brow, Short Brow, and Went Hill Brow.

Michelham Priory is one of the magnificent historic houses in Sussex, it was built in 1229 and most of the original buildings were destroyed and the remains of it were converted into a farm and a country house. When you enter the building you will see the fascinating interior design with Victorian and Tudor kitchens.

Also, you can find wonderful gardens, a watermill, and a rope museum, there is a café and shop where you can have some rest and buy a souvenir.

The Cuckoo Trail is about 22 km that is used to follow the former Cuckoo Line railroad that was a link between many towns like Horam, Polegate, Hailsham, and Heathfield. You will also see that it is a famous place for cycling, horseback riding and that will give you a great chance to explore the area.

The mile-long ride is located on five acres of quaint gardens and its parkland miniature trains have been one of the most interesting things to do in Eastbourne for families. Also there you will find model railways, a playground, café, gift shop, and a nature walk.

A Guide to Cuba: Where to Go and What to Do